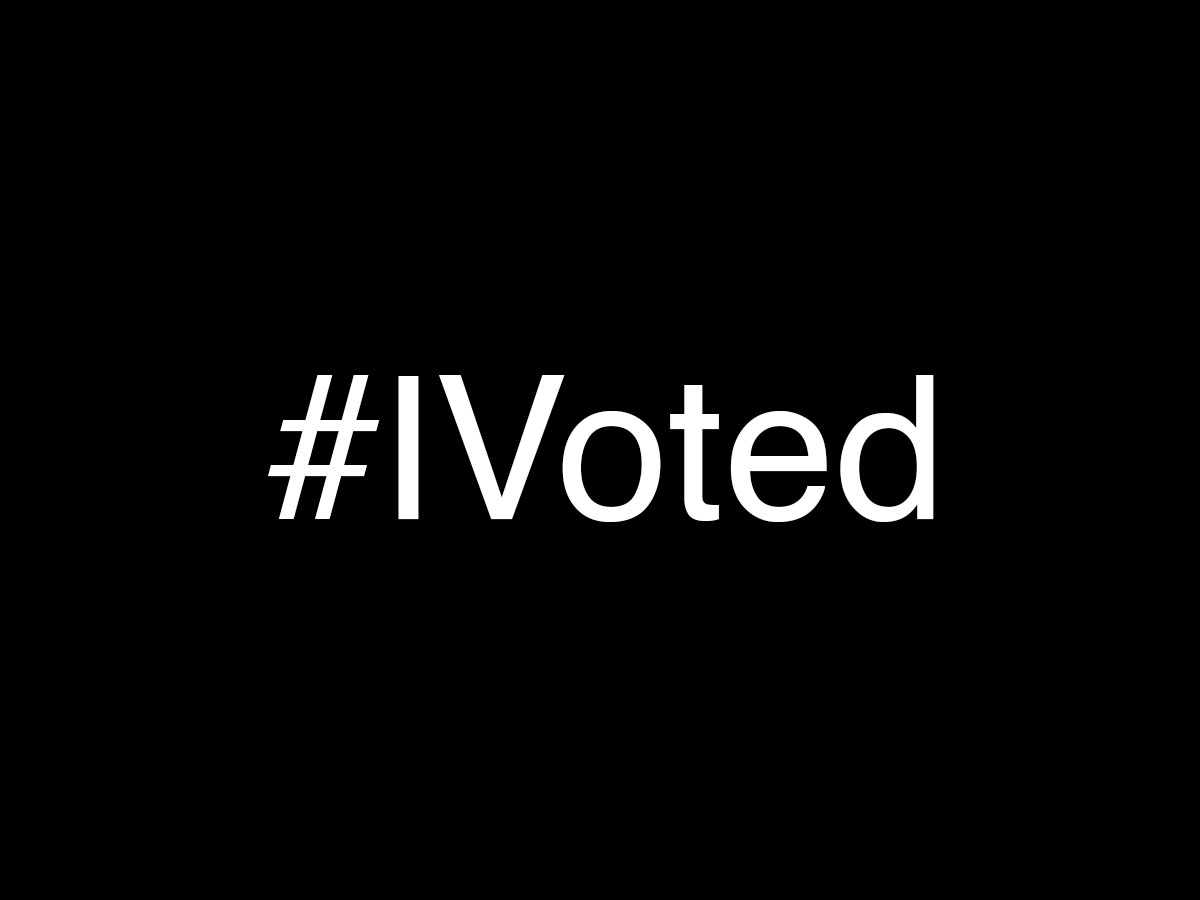 This year’s General Election saw a youth turnout of 58%, a six percent rise from 2010. Leo and Yero, both first time voters where within the group of young people that voted for the first time. Both of them talk about their first time here.

On Thursday 7th May, I exercised my democratic right to vote.

As a first time voter, I have always been a spectator rather than a participant in the voting process. I’ve listened to my older friends and family members (who were given the choice to vote) talk about tactical voting, the reasons why they weren’t voting and if they’ve been let down in the past.

Today was my turn.

I made up my mind about who I was voting for last week. I read through each party’s manifesto and broke down the key issues directly affecting me both now and in the future. The deputy leader of one the parties whose values truly resonate with me even stopped by Rife HQ to talk about why her party was the best option for a young person.

I was still torn. 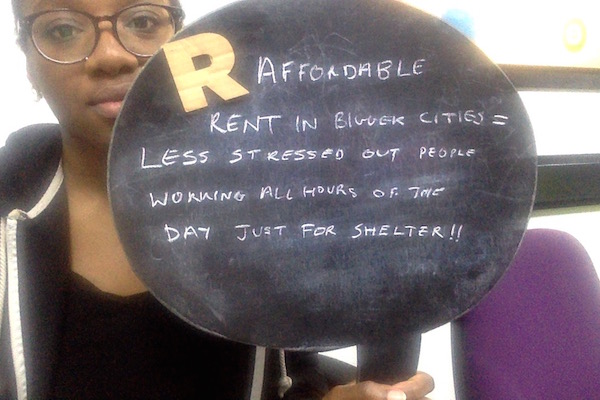 Photo Courtesy of Yero Timi-Biu for the ‘They Work For Us Too’ campaign.

Do I vote tactically to keep one party out, or give into idealism and vote for a party I want to govern the UK but has a slimmer chance at this very moment in time? There are so many factors to take into account.

Registering to vote online in April and voting on Election Day (including walking up to the polling station, signing in at the front desk, marking two ‘X’s on the ballot paper and dropping them in both boxes) both took under 5 minutes. Now it’s the wait. Not even counting today, it’ll be another day and a half before we know who will be making big decisions for me. Yes, my voice matters – but will it really make a difference? I can’t help but think I’ll be disappointed, but at least I tried.

One cross. Months of campaigning, debating, reporting and it all comes down to one cross on a piece of paper. That’s it. My first time voting in a general election was anti-climactic to say the least.

I wanted my first taste of democracy to be a defining event, an exciting one, a real coming of age moment where I finally felt like I had a say in the way my country was governed.

Instead, the reality felt a bit like a chore.

The reason? I walked into that polling station knowing that my vote was a wasted one. I didn’t want to vote for the party predicted to win in my constituency, nor did I want to vote for the party that came closest to them in the polls. Instead, I voted for a party that didn’t win in my constituency and who didn’t have a chance of winning the majority of seats nationwide. My vote counted for nothing. 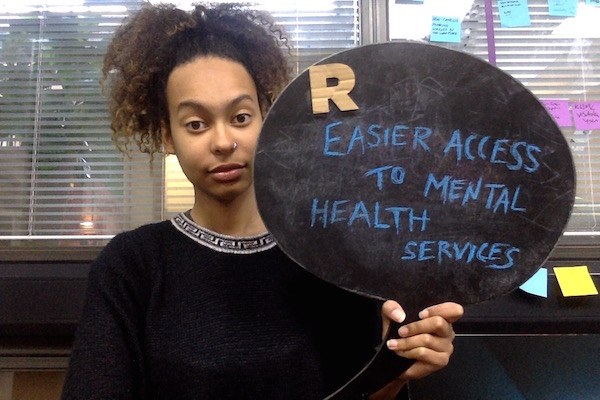 Photo courtesy of Leo Shire for the ‘They Work For Us Too’ campaign.

So, why did I vote that way if I knew it wasn’t going to help shape my government for the next five years? Out of the principle that I didn’t want to vote tactically. I didn’t want to vote for a party I thought was ‘just alright’ in order to prevent a party that I thought was ‘not that alright’ from gaining the most votes. Tactical voting is exactly the way a First Past The Post system encourages people to vote, which means the results are a skewed representation of the country’s political alignments.

First Past The Post means many voters feel compelled to vote against the party that they don’t want in power, rather than for the party they do. But I don’t want to live in a country with a government that I think is ‘just alright’ so it sucks that I feel pressured to vote in that way.

All I can take away from my first time voting is the need to push for voting reform, to campaign for a system that ensures all voters feel like their vote is honest and that their vote counts. Maybe, if that happens, the taste of democracy will seem a whole lot sweeter.

Were you a first time voter too? What are your thoughts on the results? Let us know — @rifemag. 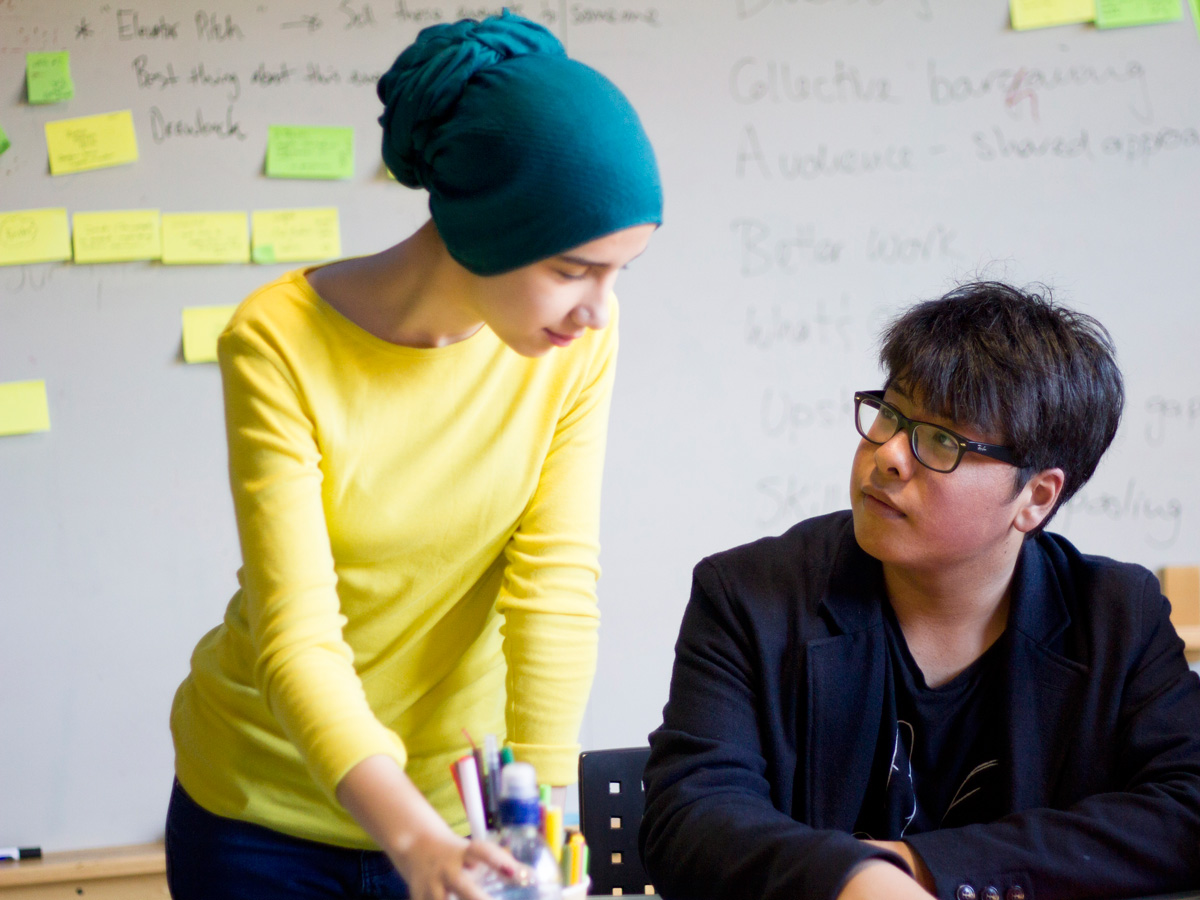 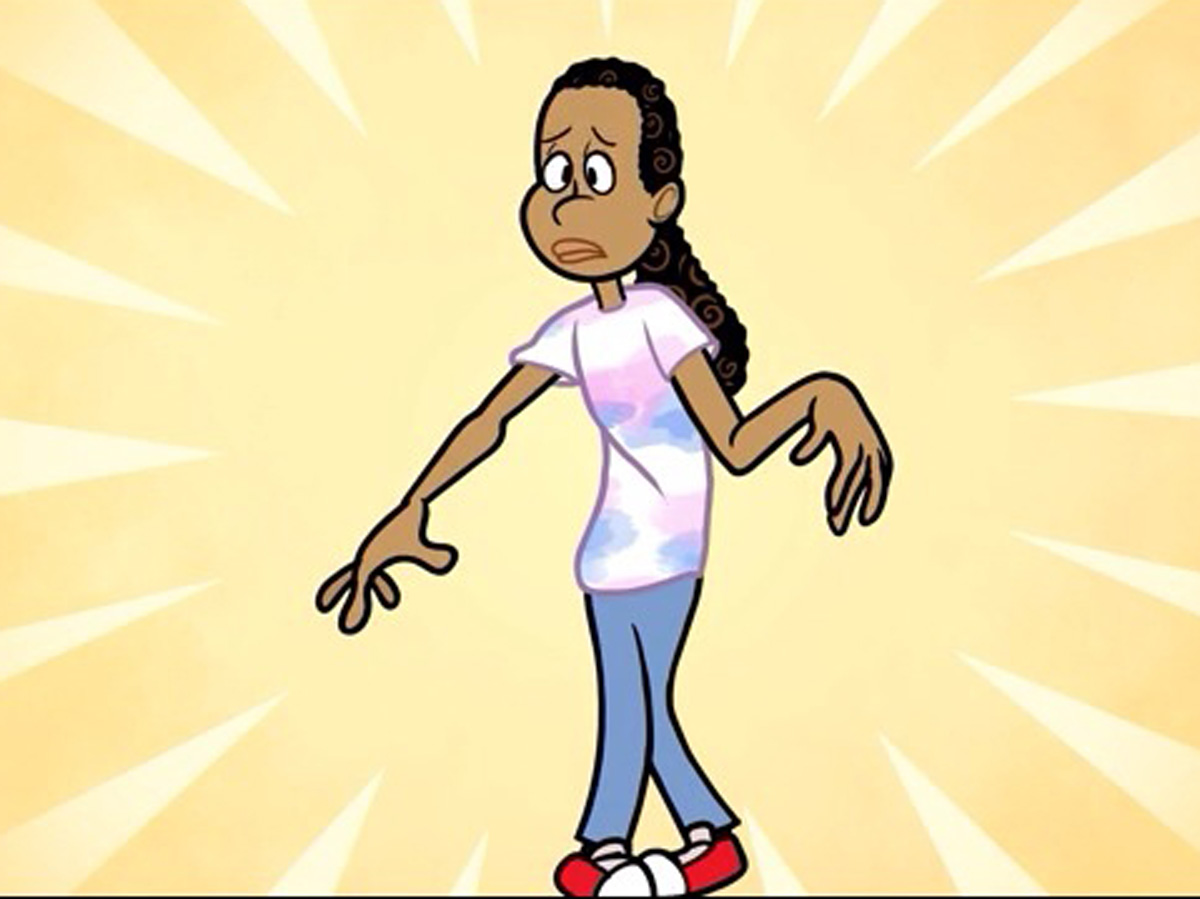 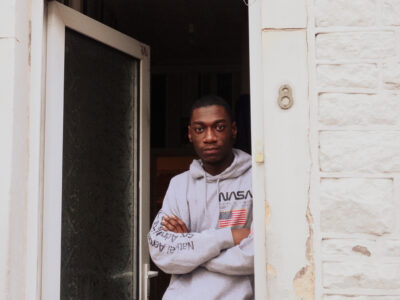 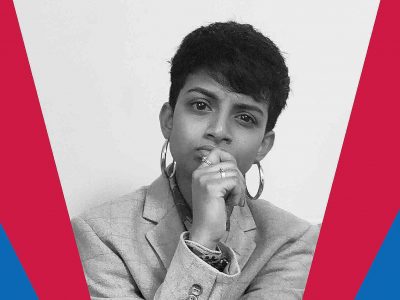 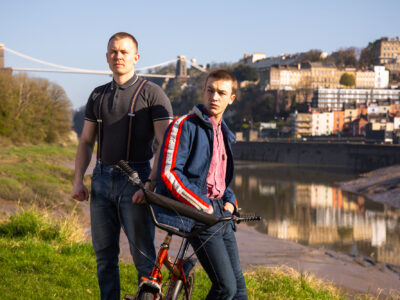 We caught up with the director to find out more about a big project - filming a feature in Bristol
Bristol / Film / May 25, 2021 / Rife Editor
<PreviousNext>