Should coming-of-age dramas be inspirational tales, or a better representation of the highs and lows of real adolescent life? Yero Timi-Biu gives us a recount of the critically acclaimed French drama, Girlhood.

When we think of the term ‘coming-of-age-drama’ it’s most likely in reference to a John Hughes film like Pretty in Pink, or even the chaotic life of teenage wizard, Harry Potter. Although these films are great entertainment and raise just some of the issues young people go through, they aren’t entirely accurate representations for everyone. Thankfully the recent rise of realistic documentation of the arduous journey to adulthood is becoming the focus of cinematic efforts of independent filmmakers. 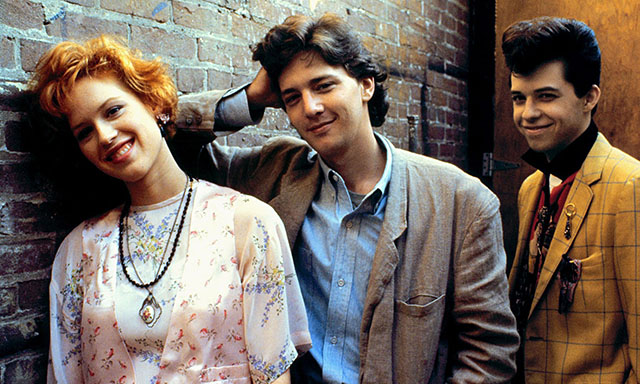 Girlhood is a French coming-of-age drama, written and directed by Celine Sciamma, who is also responsible for indie gems such as Tomboy and Water Lillies. Beautifully shot, the film is centred around a female protagonist, Marieme (later ‘Vic’ for Victory) and based in the Parisian suburbs.  Marieme lives in an abusive household where, at 16 she has adopted the role of a mother to her two younger sisters and as a surrogate spouse to her brother. Marieme needs an escape.

Her way out comes in the form of three other young women, Lady, Adiatou and Fily. Timid Marieme with cornrows, unbranded trainers and dejected shoulders soon becomes Vic with a weave and Nike Air Jordans. She’s in a girl gang.

Girlhood draws its viewers into the life of everyday suburbia with bored young women who are on the brink of adulthood, but are still clinging on to the comforts of their childhood. We’re invited to glamorous parties, (where 16-year-olds rent out hotel rooms fully equipped with alcohol, Haribo and stolen bodycon dresses and make budget renditions of Rihanna’s ‘Diamonds’) and we’re happy when Vic is happy, and devastated when she’s sad.

The trend of the ‘hoods’: Kidulthood, Boyhood, and Girlhood – all capture the pivotal moment of either deciding to, or being forced to, grow up and face the world. 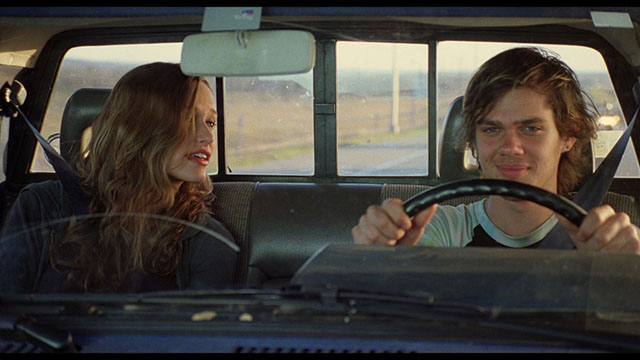 “I am living my life, an obstacle comes my way I am not yet equipped to overcome. I am not ready for this challenge, so let me take some twists and turns and possibly fail. Maybe I won’t get to my final destination immediately, but I would have learned something along the way”.

The generic plots differ but the setting can be anywhere. It’s something familiar.

Girlhood doesn’t fit the conventions of the traditional coming-of-age drama. The film has many false endings. Vic will triumph and then the screen will fade to black for a few lingering seconds. Later, Vic will make a decision we wished she didn’t and it will fade to black again.

Girlhood reminds us of the power of friendship and belonging.

It shares the cinematic beauty of its near namesake, Boyhood, and provides raw emotion and a brief snapshot of the hapless situations young people find themselves in and the consequences that follow uniformed decisions. Vic falls in love with her brother’s best friend and has the companion she’s longed for but she still feels lonely. Girlhood reminds us of the power of friendship and belonging. 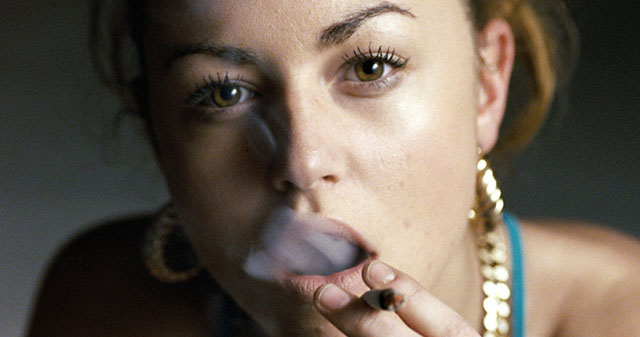 Although I felt there was no clear plot in Girlhood, I felt it was extremely important to show a black female protagonist’s story, where even in the independent film world, stories with this sort of representation are far and few. Marieme/Vic overcame her timidness and she became bold and fearless, but she remained stationary. She neither developed nor digressed. It was sad. As much as I was on her side and wanted her to leave the life she was living, I felt that both Vic and the storyline didn’t go anywhere. 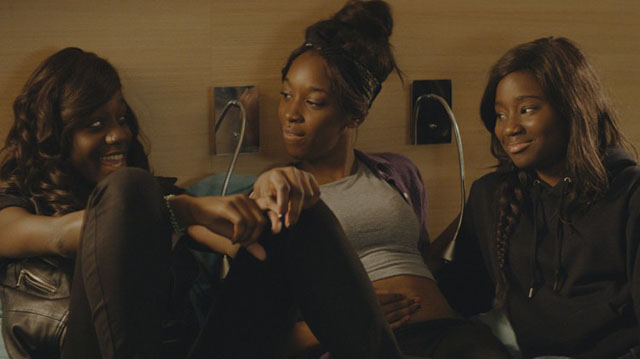 Unfortunately, I feel that the film does fall subtly into the media-led stereotypes of an unbalanced and toxic home, drugs, teenage pregnancies and violence that are often attributed to black characters. However Girlhood is unapologetically Marieme’s own internal journey regardless of her background.

An audience member, Reba Martin appreciated being able to watch a film where she felt represented in the story:

I really liked this because their race wasn’t ‘their thing’.

“To see a coming-of-age film, it’s usually about white boys or white girls. The protagonists are only black because they have to be black. I really liked this because their race wasn’t ‘their thing’”.

Girlhood is on at The Watershed until Thursday 28th May.

What  are your favourite coming-of-age movies? Let us know — @rifemag 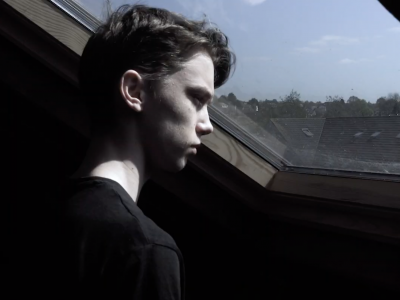