Seven Tips For Dealing With A Bully 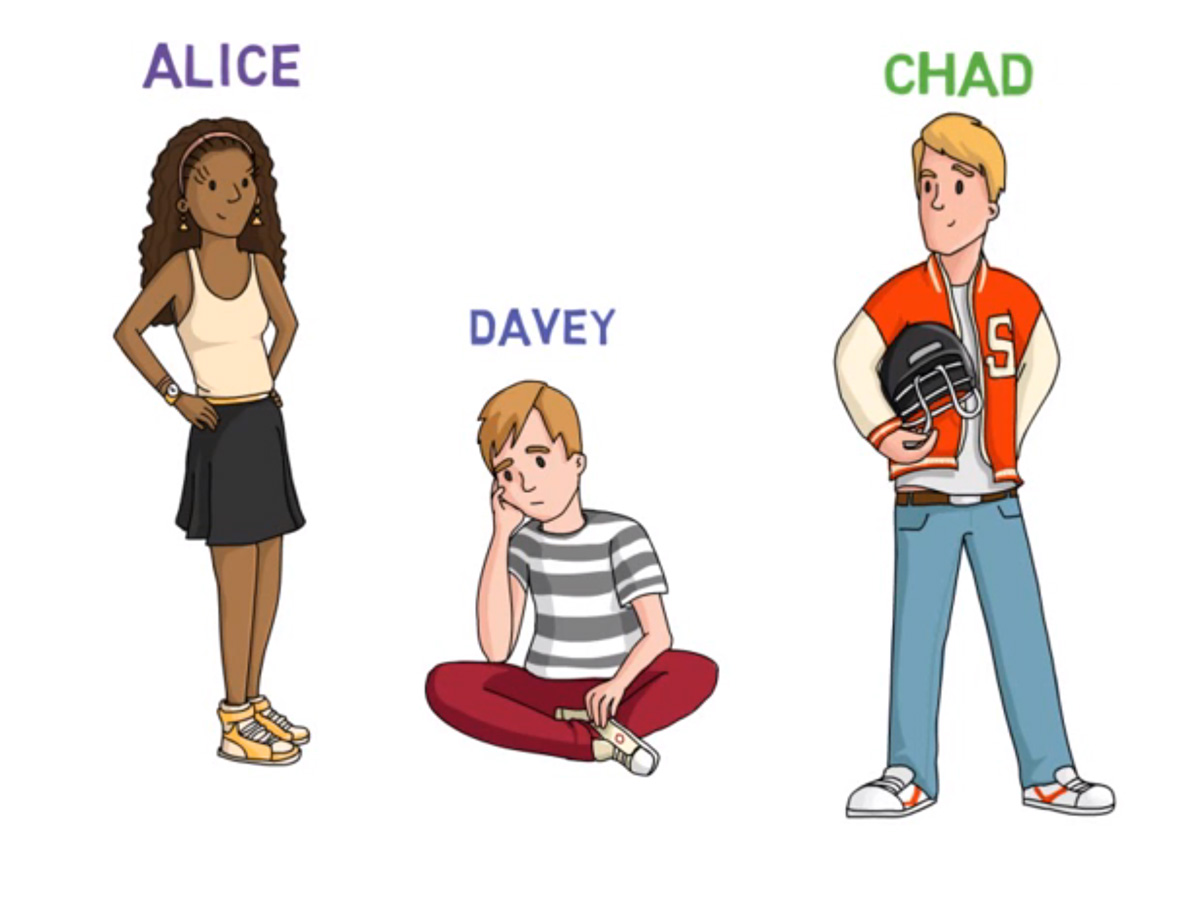 The Bully Busters from Oasis Academy Brightstowe tell us how to deal with bullying in this life-affirming animation.

We are the Bully Busters and we are a team of students trying to prevent bullying at Oasis Academy Brightstowe. We have made an animated film about bullying and how to deal with it, because we believe it is an important issue for young people as sadly it happens to nearly every young person at some point.

We decided to make this film to prevent bullying because of personal experiences of the negative effects bullying can have on mental health. We have known people who have resorted to self-harm because of bullying and even attempted suicide. We faced many challenges whilst producing the film; we did it as part of our Envision project and so had to convince a team of Dragons to give us funding.

It was also a challenge to agree on what we wanted the film to be about, originally we wanted it to teach people about self-harm but we learnt form Off the Record that by telling people positive ways to deal with bullying this would help us reach our goal of reducing the number of people who self-harm because of bullying. We hope that people who see the film will learn how to deal with being bullied in the best way; without resorting to violence or self-harm. Those who see the film and are not victims will hopefully feel sympathetic towards people who are being bullied and try to help them.

These messages are relevant for young people as bullying is so common and we know from personal experiences that victims of bullying can feel they have to fight back or choose a negative coping strategy like self-harm. Be a buddy not a bully.

Did you like the animation? What are your tips for dealing with bullies? Tell us on @rifemag 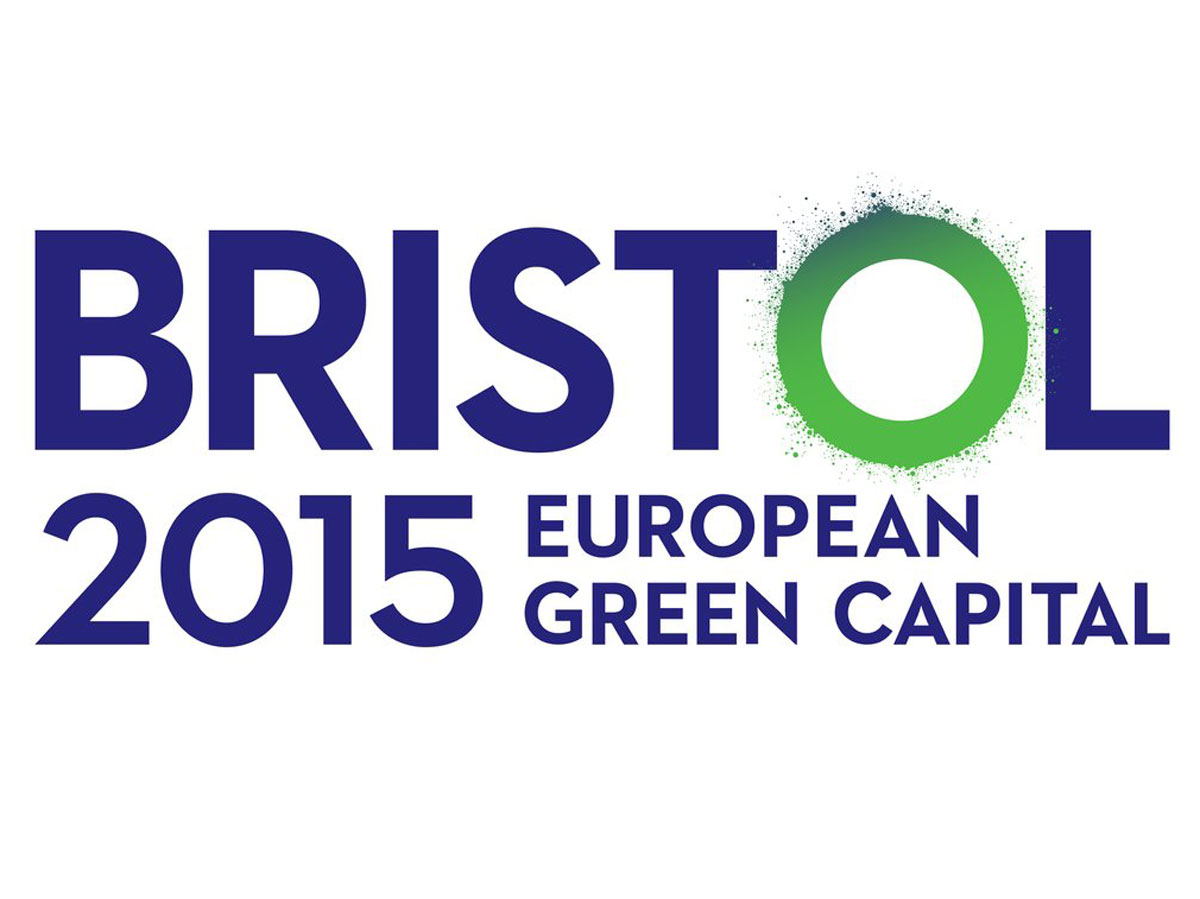 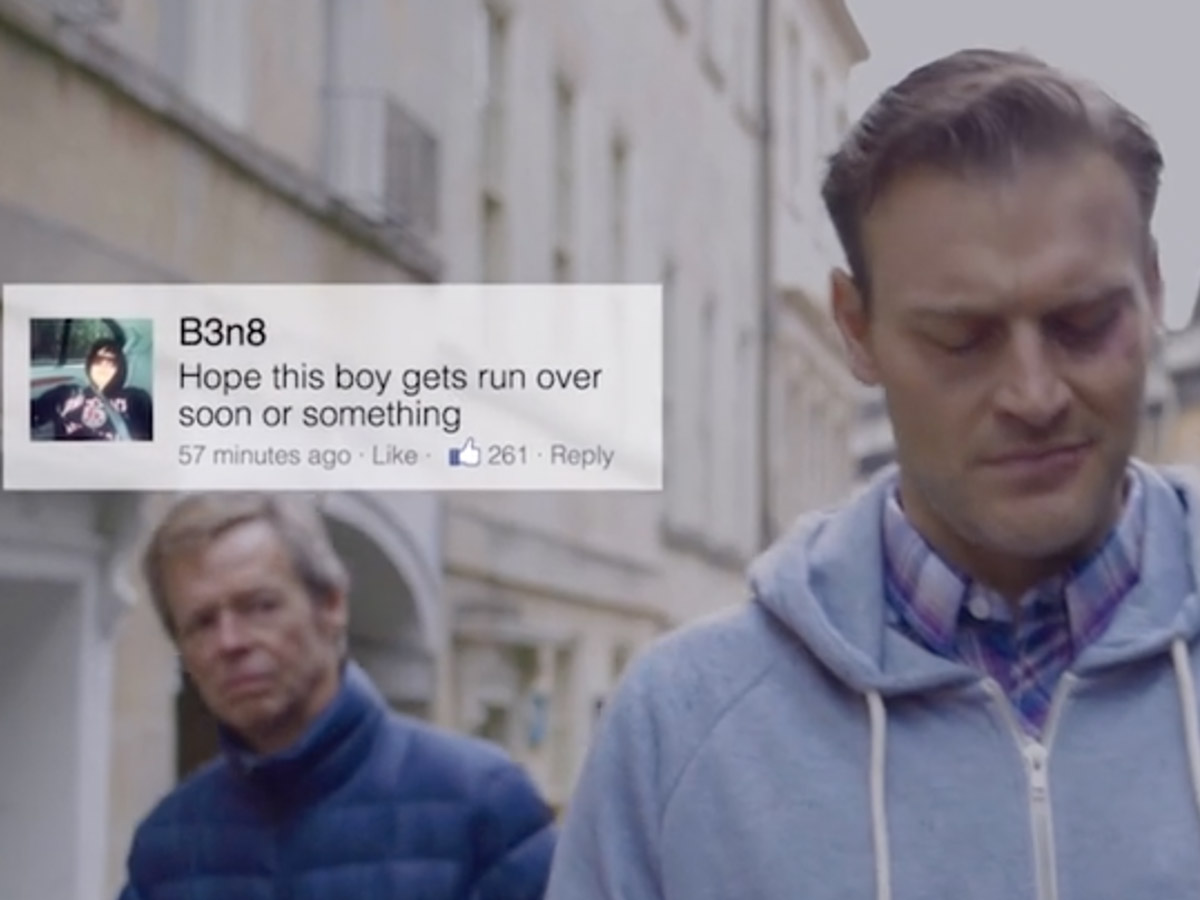 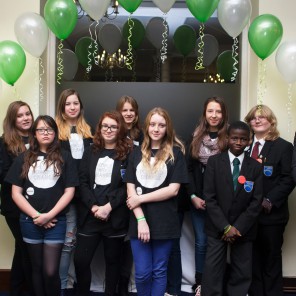 The Bully Busters team is made up of Kaci, Gemma, Cyra, Momodou, Abbey, Karolina, Anna, Paulina, Sarah and Seema. The team are all year 9 students at Oasis Academy Brightstowe in Shirehampton. They are taking part in the Community Apprentice programme ran by youth social action charity Envision. As part of the programme the team are competing against 20 others to make the biggest difference to an issue they care about. The team have chosen bullying and self-harm and there video aims to help other young people deal with being bullied. In their spare time the team love to dance and listen to Bars and Melody and the Vamps