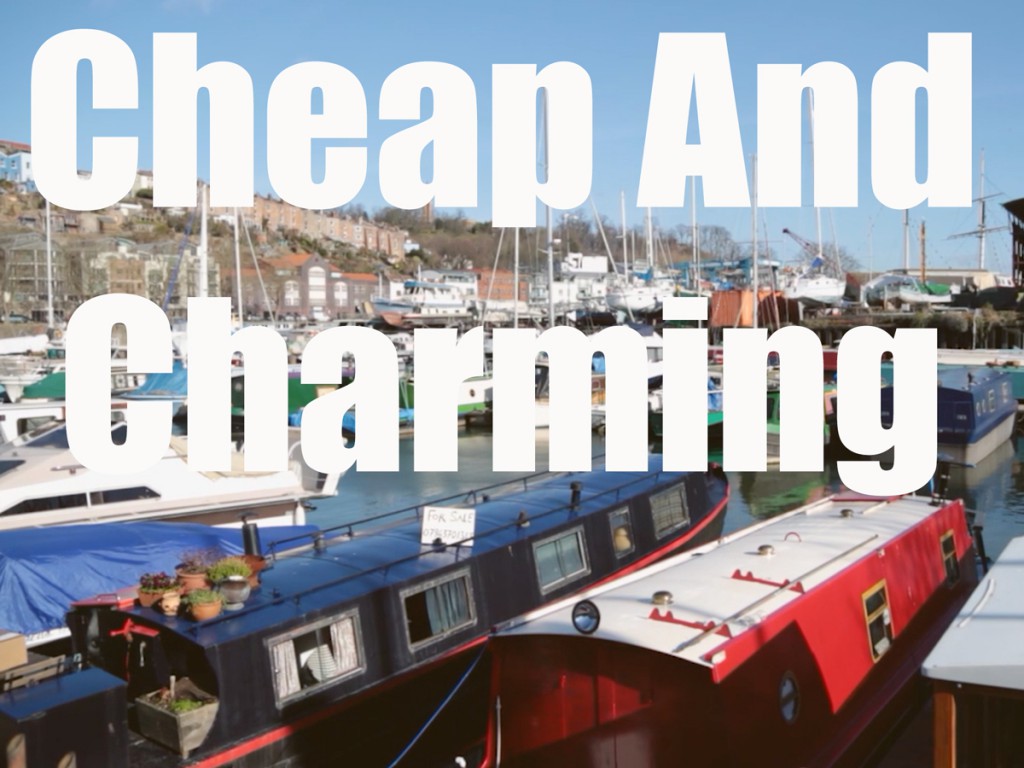 This year, Rife magazine teamed up with BFI Film Academy’s 2015 class of documentary makers to create four films about life for young people in Bristol.

First up is ‘Cheap And Charming – The Houseboat Experience’, a film about alternative lifestyles. Given that this year is European Green Capital, housing and living costs are at an all-time high and young people are the most affected by the low employment rates, we thought it would be good to make a film about different ways of living if you’re close to the breadline. What we have is this documentary, about the houseboat Clyte, and it is a tender, warm-hearted love letter to living on the water and only paying £10 a month for your electricity (there’s more to it obvs) but you know…

Find out why Clyte’s owner will never choose to live in a bog standard house ever again.

Ella, who came up with the concept for the documentary and acted as Producer, said of the film, ‘I think it’s really interesting to see how people can live so close to you and yet so differently. There’s so much to learn from the people around us’.

What other tips do you have for cheap living or alternative lifestyles? Would you live on a houseboat? Is the living situation in Bristol so bad that you need to take to the water? Let us know @rifemag #bfifab #clyte

‘Generation Breakdown: Why I (And Probably You) Can’t Afford A Mortgage Till 2028’ by Sammy Jones 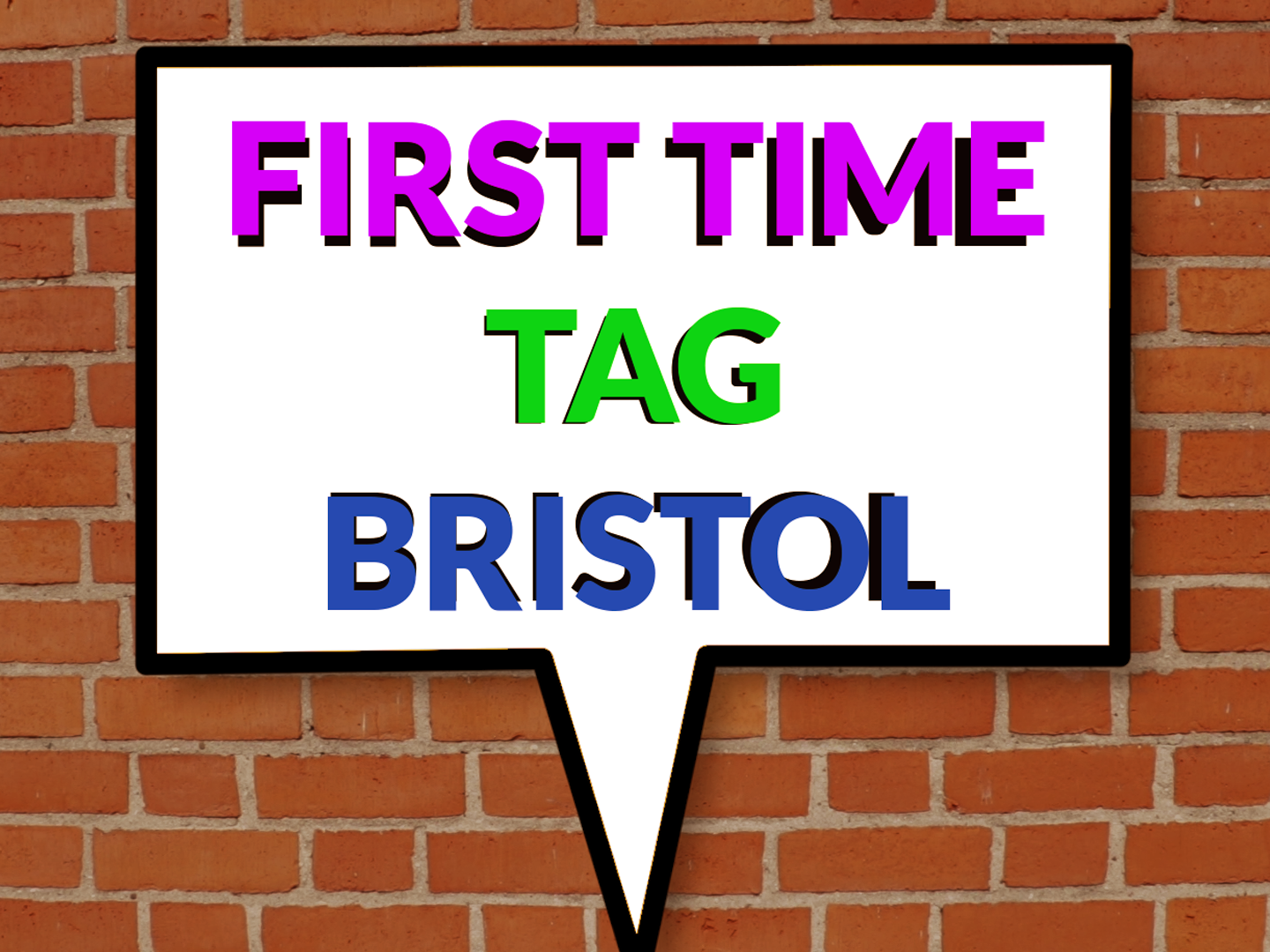 To mark the first month of the academic year, we took to the streets of Bristol to ask people about...
Bristol / September 18, 2017 / Euella Jackson 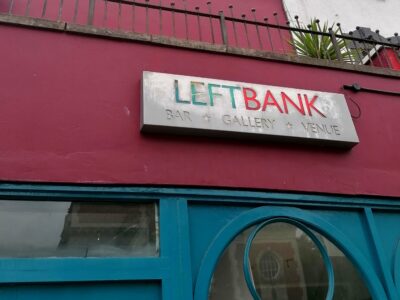 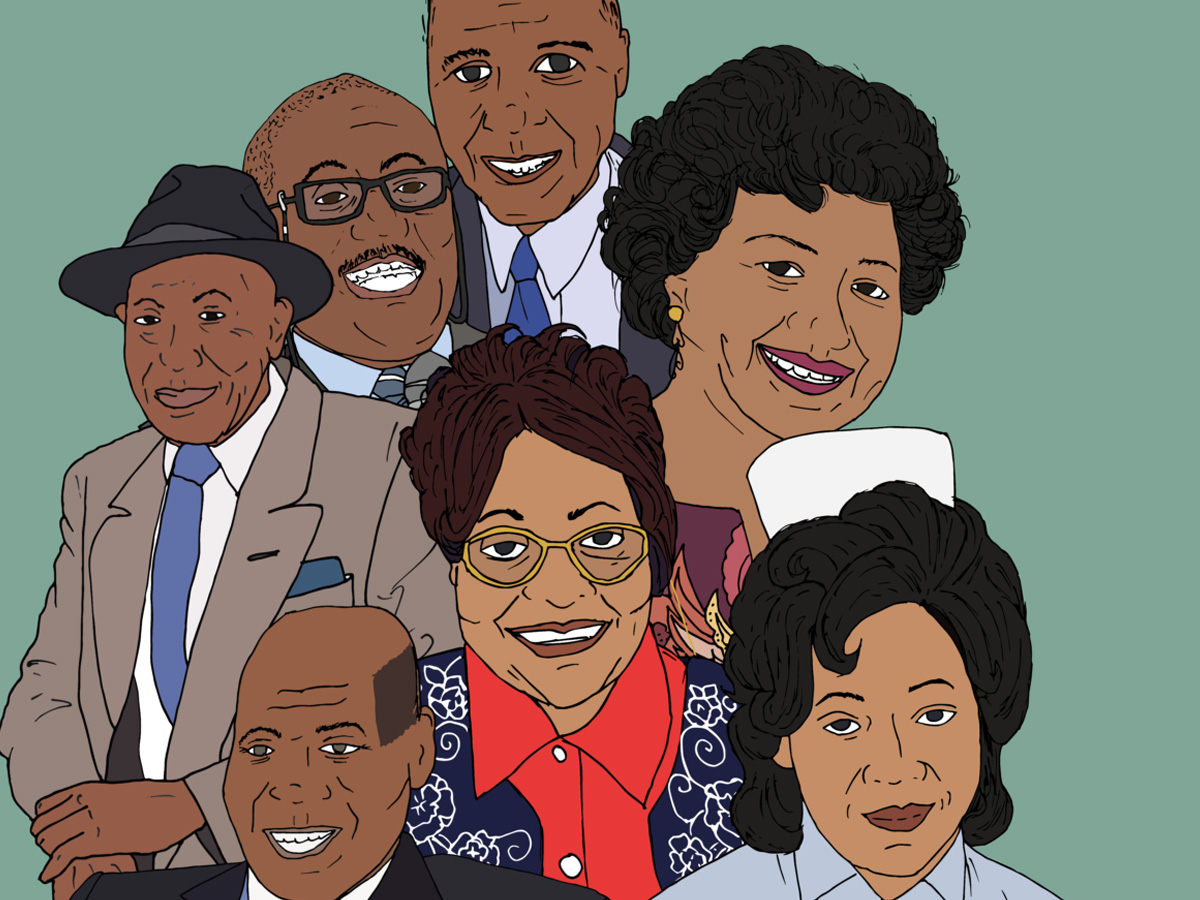 We Still Aren't Invited To The Party 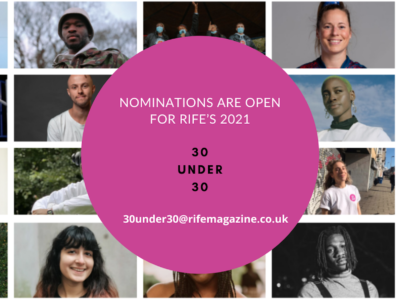 Rife's 30 under 30 list is back! Nominate someone incredible now!

Our annual 30 under 30 list of outstanding and influential people is back and nominations are officially open!
Bristol / October 25, 2021 / Rife Editor 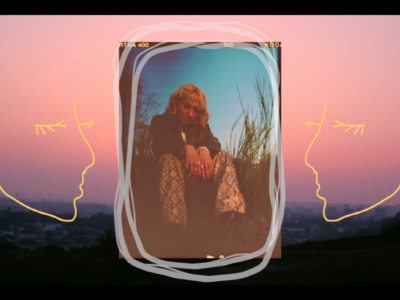 Above the Skin is the space where clothes rest, and the space where our inner selves interact with the wider...
Arts/Culture / Fashion / Film / May 13, 2021 / Rife Editor
<PreviousNext>