Over the last few weeks, you may’ve seen a lot of political jargon. Out of context, a lot of these words don’t make much sense, so we’ve made a Rife Jargon Buster for you to have a look at for when times get tough.

Are you watching the debates and really getting into the arguments? That’s great. But are you slowly raising your eyebrow every now and again when a politician just throws in a casual words-only-politicians-use phrase or two you’re unsure about? Not to worry.

When we spoke to the Green party deputy leader, Amelia Womack – she told us that most political words sound like Latin. She also reminded us that, ‘What is Austerity?’ was the most Googled question during the live debate a few weeks ago.

It’s not imperative you know the difference between a deficit and a fiscal policy. It’s honestly not the end of the world, but it is useful to have some background knowledge and some sort of understanding to be able to grasp what is happening not only on TV, but also to your future.

Have a look at the Rife Jargon buster to help you put these words into context:

Austerity — this means living with things that aren’t necessary and making do with limited resources. An austerity measure is an action taken by a government to reduce the amount of money that it spends.

Ballot box — this is a sealed box where you put your ballot paper when you’ve finished voting.

Ballot paper — this is the piece of paper you mark your vote on, you mark an X in the box next to the name of the person you are voting for.

By-election — a one-off election that happens in between general elections, usually when an area’s MP has died or resigned.

Candidate — this is the person that runs the campaign and is usually the face of the party.

Coalition – when no party has a majority,  two or more parties join together to make a government.  The Conservatives and the Liberal Democrats are currently in a coalition.

Constituency — the area that your elected MP represents.

Deficit – this the difference between what the government collects and what it spends.

Electoral register — this is simply the list everyone needs to be on to be able to vote.

Fiscal — this word is usually associated with  how the government manages the country’s finances.

Government — the government runs the country and is usually formed after a certain party wins the election, or goes into a coalition like in 2010.

House of Commons — the elected bit of Parliament. This is where our MPs have their own chamber where they yell at each other.

House of Lords — Lords aren’t elected but are chosen for how experienced they are. They propose new laws.

Hung parliament — this happens if no party gets a majority (more than 50%) of seats then we have a hung parliament.

Kingmaker — think of this as ‘Game of Thrones’. If there’s a hung parliament, smaller parties may be able to join up with bigger parties who need extra MPs.

Landslide — a landslide means when a party wins loads more seats than the nearest rival party. Majority – this means one party winning more than 50% of seats in the House of Commons (the magic number is 326).

Manifesto — a list of a party’s ideas and policies, this is like a book of promises of what they’ll do if they win.

Marginal seat — a constituency where the result is too close to call.

MP — stands for Member of Parliament. Each of the 650 UK constituencies has an MP who represents his or her area’s interests in the House of Commons.

Parliament — is where new laws get debated and agreed upon.

Party — this a political group, all MPs belong to a specific party.

Pledge — this is a promise.

Polling station — this is where you go to vote, it’s usually an empty school hall, a community centre of a church.

Prime Minister –– this person is the occupant of 10 Downing Street and is the leader of the country.

Referendum — a type of vote where voters are given the chance to decide on a major issue, by voting yes or no.

Returning officer — the person is a lot like a referee. They’re there to make sure the areas vote goes smoothly and is done fairly.

Seat — this is when a candidate wins the race and subsequently becomes an MP. They win a seat in Parliament (and get to yell at more people there too).

Spoilt ballot — this is a when voter doesn’t vote properly, eg voting for more than one person accidentally. Unfortunately the vote doesn’t count.

Swing — this means a change of support between parties, or a U-turn in likability.

Term — this is a fixed period of time a leader serves or the in between time during elections.

Turnout – this is simply the number of people that turn up to vote.

You don’t have to memorise these words, of course. We just hope this demystifies any confusion.

Do you think we’ve left any words out of the Rife Jargon Buster? Let us know — @rifemag. 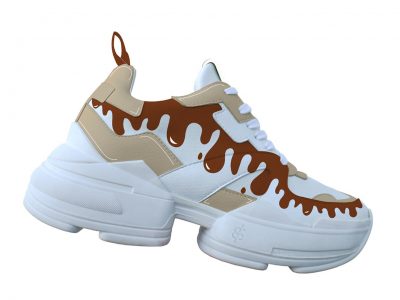 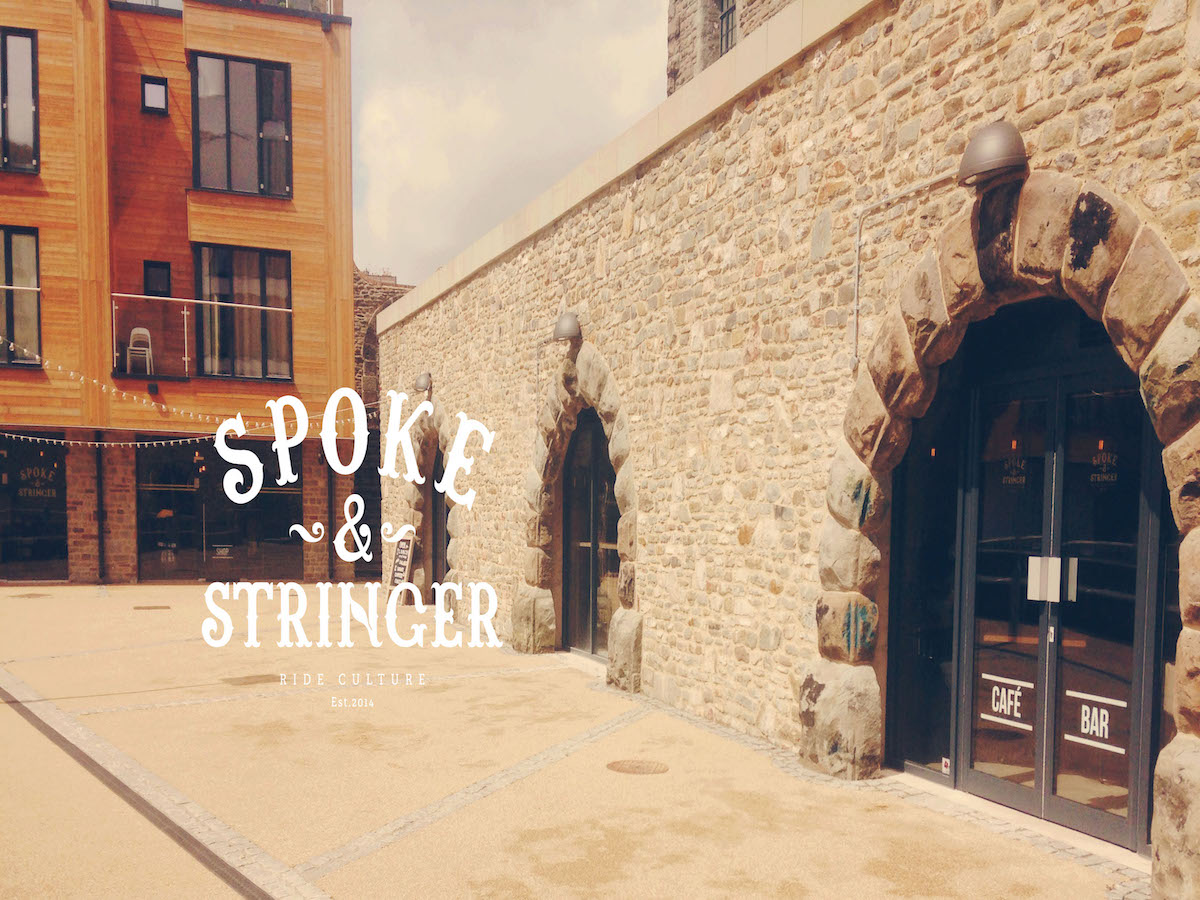 Have you ever visited a retail space and thought not only could you do this, but also do it better?
Upskilling / May 28, 2015 / Yero Timi-Biu

Critically-acclaimed indie film, ‘Diary of a Teenage Girl’, has been given an 18 certificate in the UK.
Film / August 24, 2015 / Yero Timi-Biu

Our September free monthly masterclass was with journalist Kieran Yates, who gave us a step-by-step guide to making your own...
Upskilling / October 1, 2015 / Yero Timi-Biu
<PreviousNext>