Remember VHS? They were the laughably huge tapes that were the height of technology thirty years ago. They got worn out and the picture went wobbly if you watched them too much, and you’ve never known wrath like someone taping over something you’d wanted to watch (my favourite childhood film crackled into The Big Breakfast ten minutes from the end, and I’ve hated Chris Evans passionately ever since). DVDs are a dying breed too, as people move away from physically owning films, and opt for online streaming services like Netflix and Amazon Prime. Films are more likely to float in cloud storage than take up space on your hard drive or bookshelf.

But there’s a little shop in Bristol that wants to change the way we consume film, and – so far – it’s working. Tara Judah is the co-director of 20th Century Flicks, Bristol’s last surviving video rental shop, and proud owner of the biggest physical collection of films in the UK. 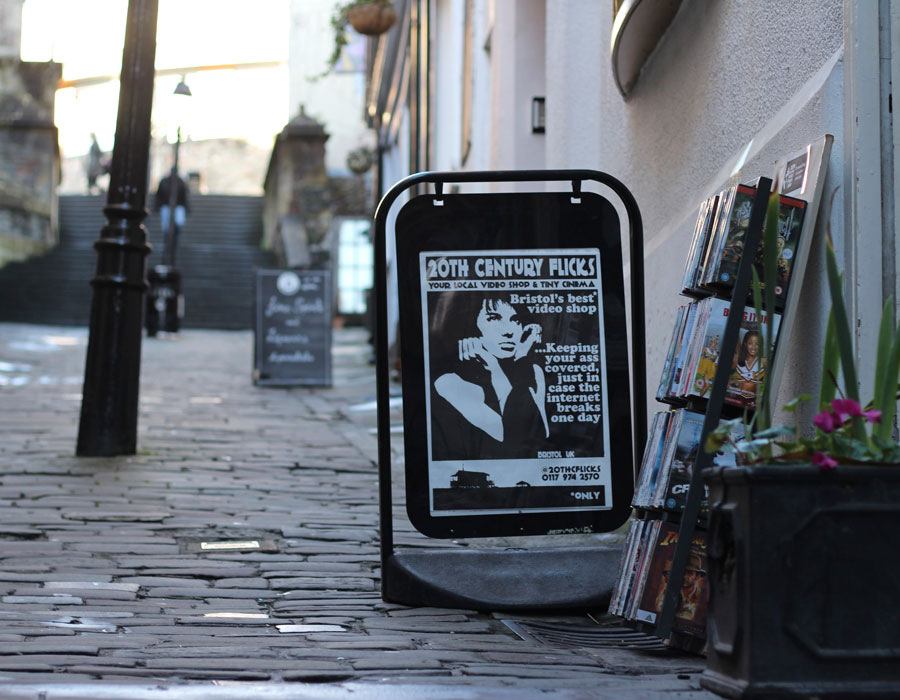 ‘The business started in 1983, during a boom time for video rental,’ Tara tells me as we sit on a cosy sofa in their shop on Christmas Steps. There’s not a blank bit of wall anywhere – floor-to-ceiling shelves hold over 18,000 films, from Hollywood blockbusters and vintage classics, to straight-to-video cult flops and rare VHS you can’t even get online. The shop is full-to-bursting with DVD boxes, posters and memorabilia.

‘Amazon Prime and Netflix changed the way we watched movies – they offered people something different,’ says Tara. The move to digitisation, offering more choice than a conventional shop, and a more convenient way to get films straight to your laptop, killed off Blockbuster Video. But 20th Century Flicks is still going strong, partly thanks to the community of independent shops in the city.

‘I feel it works here because Bristol is so willing to embrace independent businesses. It’s such a creative city. It’s somewhere you can take risks.’ 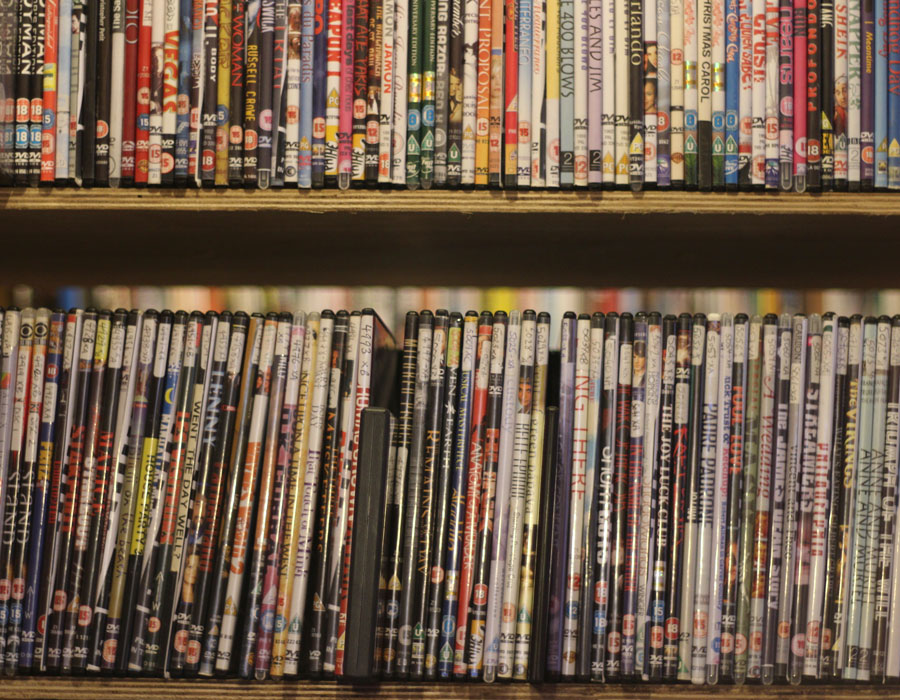 The video rental store was a high street institution back in the 90s – it was always the last shop open on a boring Thursday night when there was nothing on any of the four channels. Going to rent a film was an event, as you browsed the shelves and took your purchase up to the counter, hoping it was good. Streaming removes so much of that magic – now, we consume anything the Netflix bot recommends, half-watching just to pass the time, flicking from one mediocre comedy to the next.

The 20th Century Flicks staff are genuine film buffs – almost all have a background in TV and film. Going to the shop offers an entirely different, focused film experience: they want you to pick a good one every time. They want you to rent something unexpectedly brilliant, come back and tell them how great it was, and then search for another one. 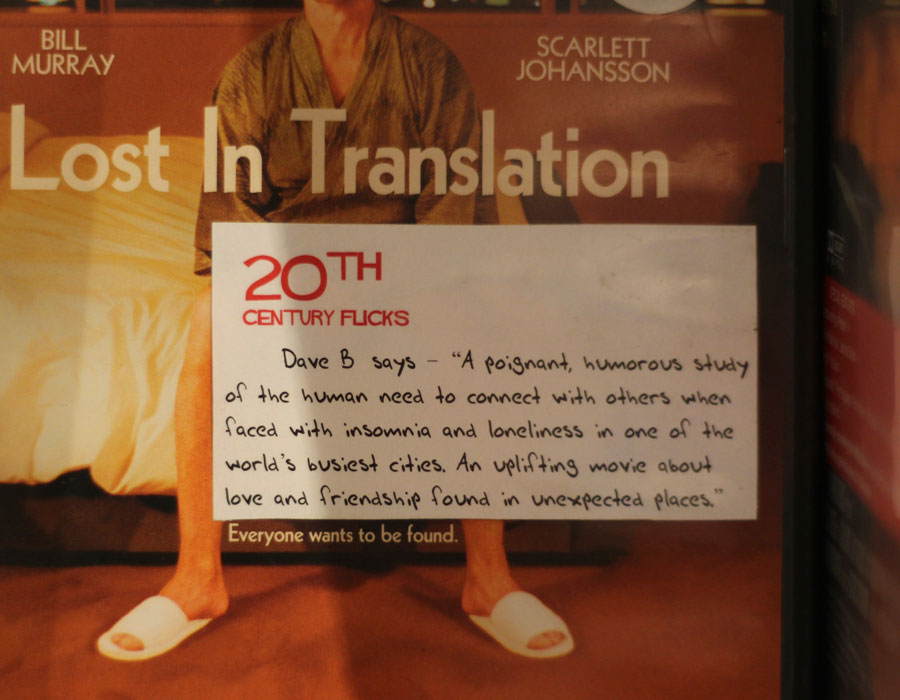 ‘People love that human interaction. They love to come and browse the shelves and have films recommended to them by the staff,’ Tara says as we look at a whole wall at the back of the shop dedicated to staff recommendations. The DVD covers have sweet little reviews tucked inside – sometimes more than one.

‘The things people rent can be really surprising, they pick out curiosities and things we’ve never heard of, alongside classics and recent releases.’ 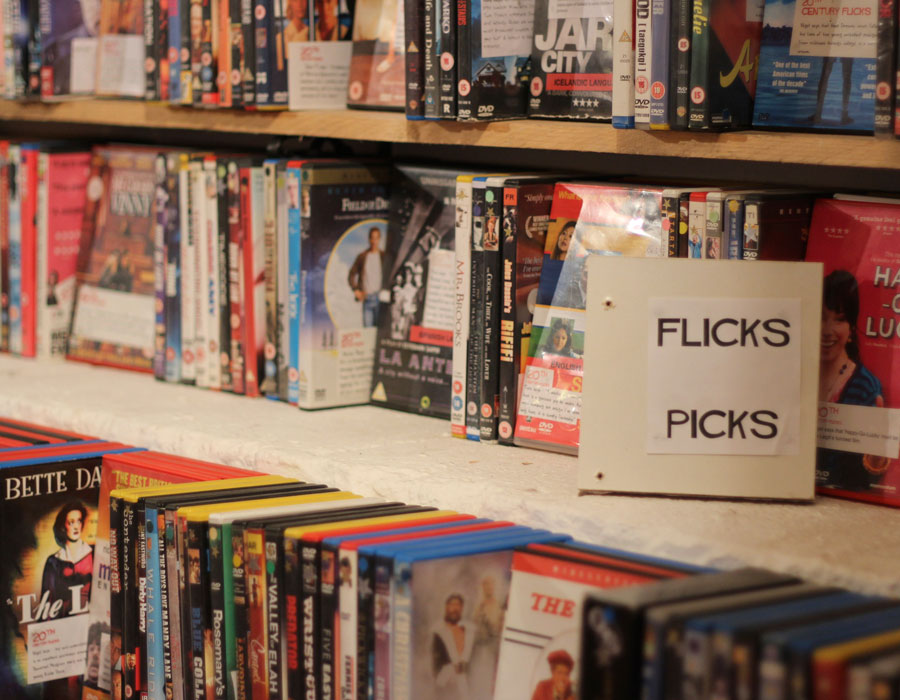 It is this variety, along with the healthy dose of nostalgia that comes with actually interacting with someone in a shop, that keeps people coming back to rent film after film, year after year. It’s a little piece of history – the last remaining video shop in Bristol, surviving despite a bleak economy and the ever-present threat of the internet.

‘Films are always better when someone recommends one to you,’ says Tara, and it seems like it’s a business model that works.

Become a lifetime member of 20th Century Flicks for just £3 (or it’s free if you have a student card!) by popping into their amazing shop on Christmas Steps. Are you already a member? Do you miss VHS or are you a Netflix addict? Tell us your thoughts about the changing world of cinema via Facebook & Twitter. And don’t forget to follow @20thCFlicks for all their updates.

Find out what’s on the Rife Guide this week, including a free exhibition featuring the work of talented young...
Guide / September 7, 2015 / Jess Connett

Pick of the Week: Sanctum 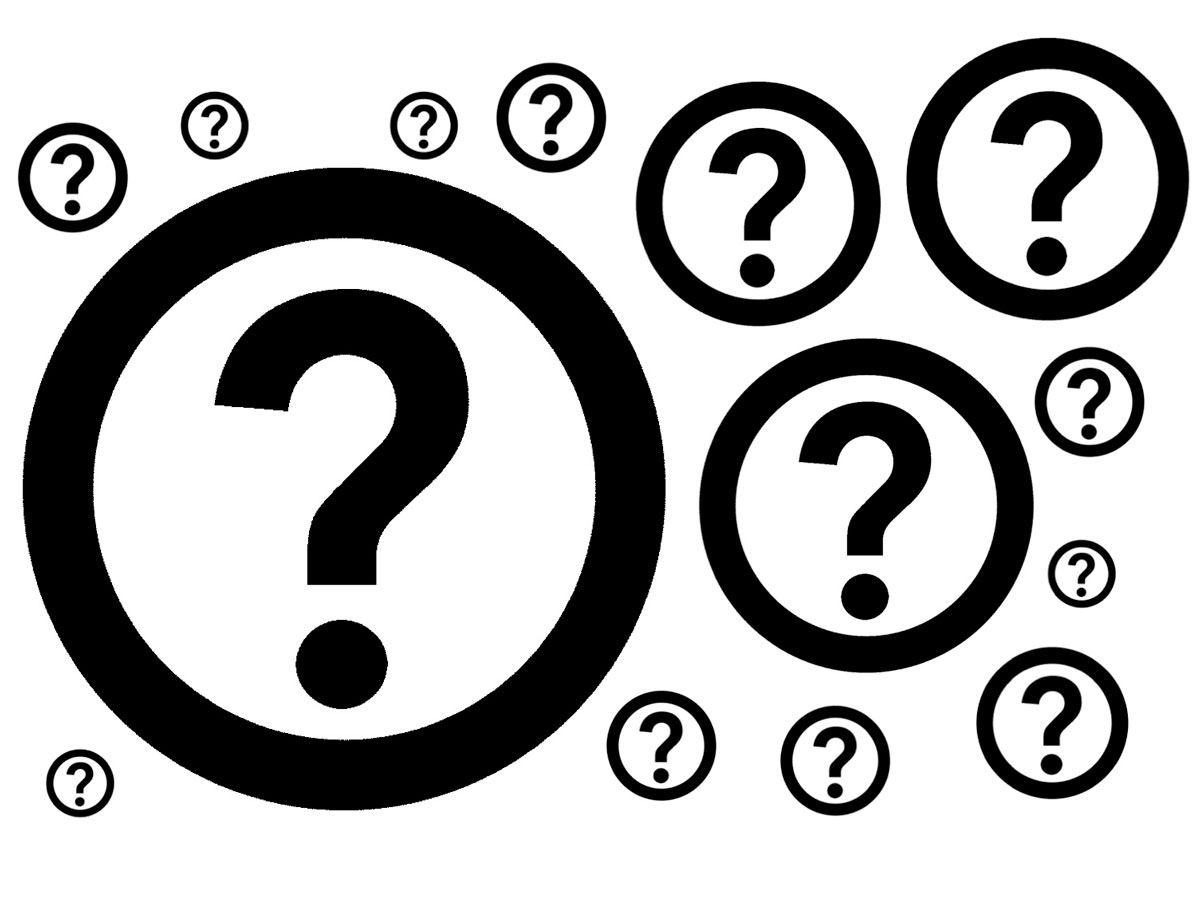