Source: fredmiranda.com sound jobs in the film industry and how you can try some of the jobs out.

Attention all musicians: Molly’s here with a handy guide to the different jobs available for sound people in the film and television industry.

If, like me, you love music and have thought about going into the music industry then this article may be of interest to you. Dealing with sound is fun but did you know you can do the things you find fun in a different industry that needs people who are passionate about sound? The film industry is that industry.

Sound is a very important part of the film and television industry but can be forgotten about as it’s not seen. But when sound is bad in a production, people notice and when sound is good, people notice. How many times have you shed a tear at a film? Was it the music or the visuals that tipped you over the edge? Would a horror film be as scary without the eerie music or loud, sudden sound effects? Sound sets an atmosphere as much as the visuals of a film. 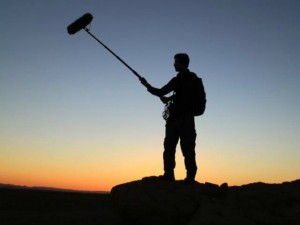 I took part in the BFI Film Academy Bristol in 2014 and quickly joined the sound team due to my music background and interest in sound. The experience was valuable as I was able to build on my knowledge and apply  it to a completely different field. I was also lucky enough to learn a bit about sound editing and foley through a Bristol based post-production company called Films at 59.

As far as composing goes, I got to whip something up for a film made for the BFI Film Academy course with the help of a producer and tutor.

So if you’re studying music or are interested in audio then pursuing a career in sound for film may be for you;

A boom mic is a really sensitive directional microphone that sits on a long pole so the operator won’t be in the shot. Boom operators work alongside camera operators to understand where the best place is to hold the boom mic as well as the sound recordist who will direct you to get the best quality sound. Boom operators also have the job of setting up radio mics on the actors/people on set. It is a fun job if you want to be as close to the action as possible!

The sound recordist works with the boom operators to record the sound on the set of a film using a sound mixer. The boom mics are plugged into the mixer so the sound recordist can adjust the volume and press record. Knowledge of controlling levels and knowing what sounds are and aren’t meant to be in the shot is crucial for recording the best sound on set. Sound recordists also get to shout ‘sound set’ just before the clapper board is snapped and ‘action’ is called. Pretty important job.

A sound editor cuts, mixes and fixes sound ready to be finalised for final screening. This post-production job is technical and requires software/hardware skills. If you have an interest in music production then this role may be up your street.

Foley artists  work in post-production, making sound effects from various objects to enhance the sound on screen. For example, a foley artist might crunch cornflakes in synch with an image of an actor walking through autumn leaves. Foley artists have to think of imaginative ways of recreating natural sounds so if you like making noise but don’t play an instrument then becoming a foley artist may be the way to go.

Whether it’s sourcing the right music for a film or making it yourself, genre of music is important to the genre of film. Music supervisors take on the task of finding the appropriate music for a film, which means liaising with records companies for the use of a song. On the other hand, composers will create a soundtrack from scratch to suit the film and not have any ties to record companies. So if you’re a big music fan or make music then one of these roads in the film industry could be perfect for you.

If you have experience in any of these roles or are looking for experience then check these places out:

Prawn Productions, a youth led film production company aged 15+, filming regular shoots and are always on the look out for new faces to join in the shoots. Contact information is on their Facebook page.

The BFI Film Academy Bristol happens annually and takes on young filmmakers to make a film as well as gaining an industry recognised certificate. 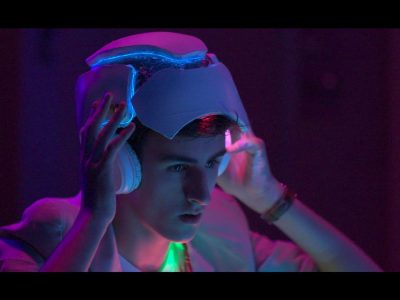 Louis reflects on his time at BFI Film Academy making his first film as part of a crew and bringing...
Bristol / Film / Upskilling / May 9, 2019 / Louis Joseph 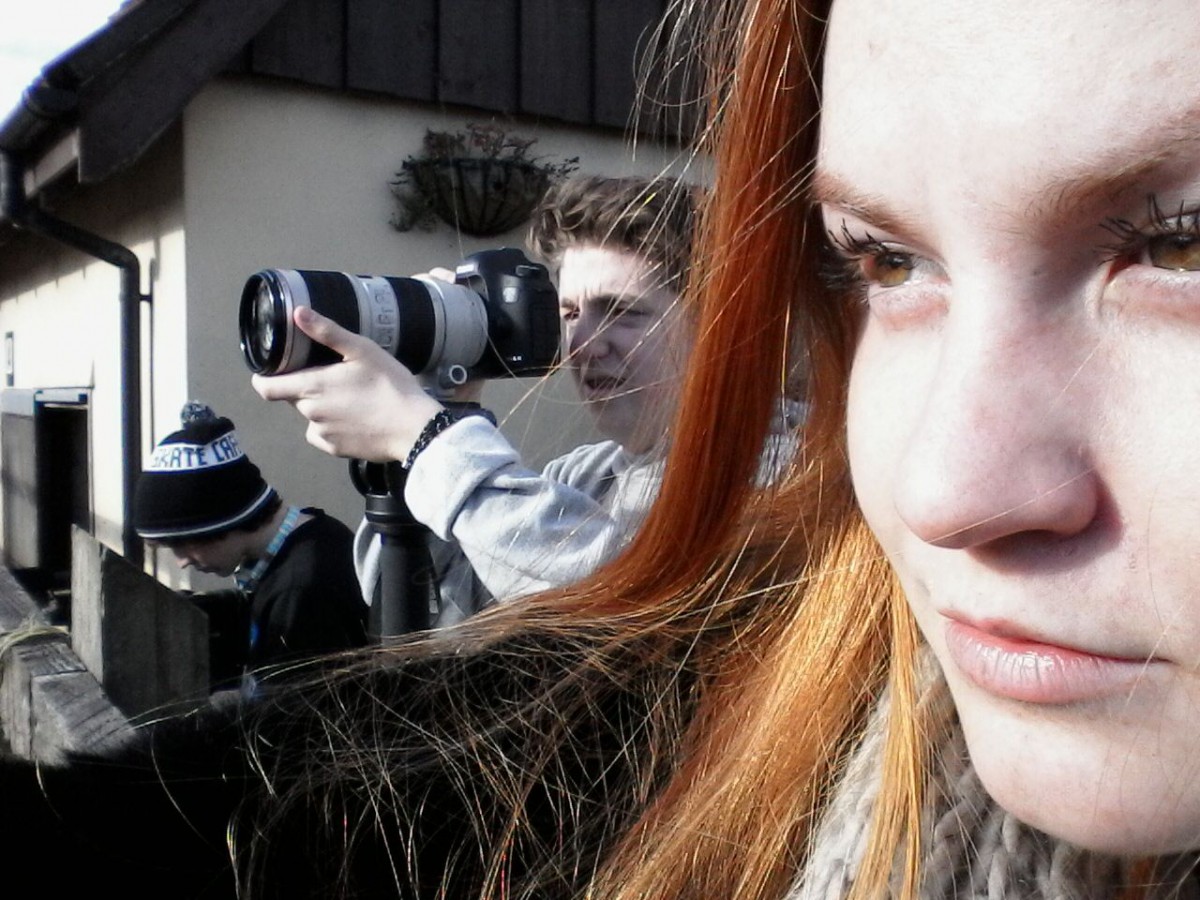 For Anyone Tired Of Clichéd Storylines: On The Film 'Elle' 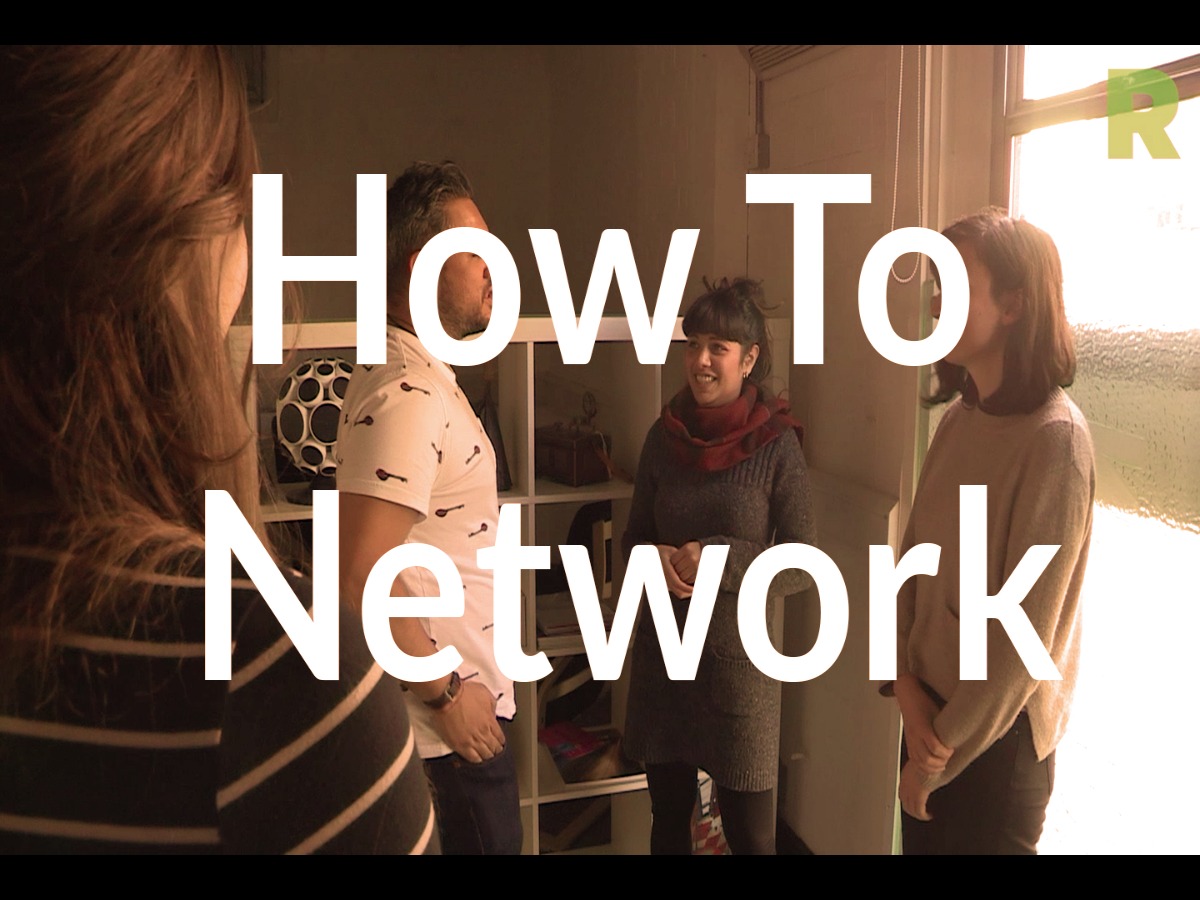 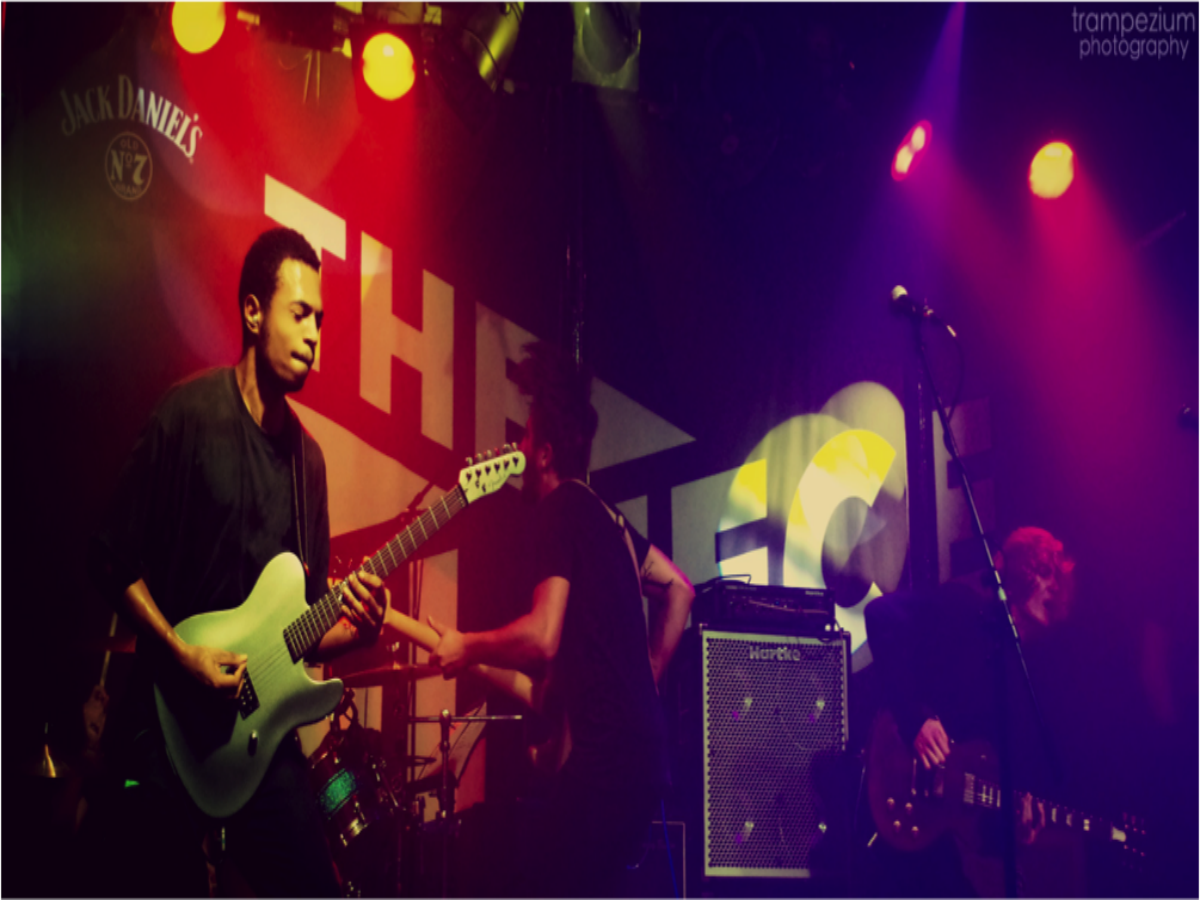 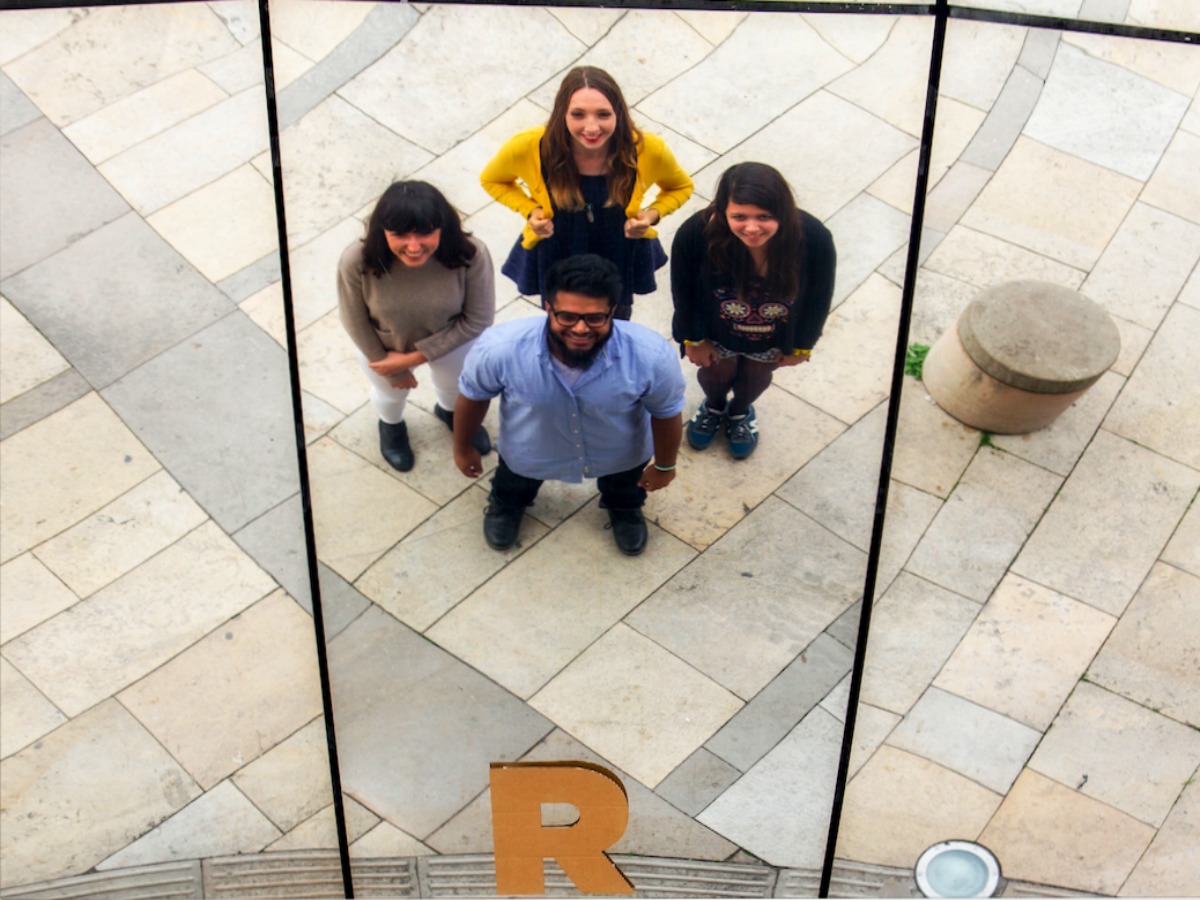