‘Highway’: Throw Away Everything You Know About Bollywood 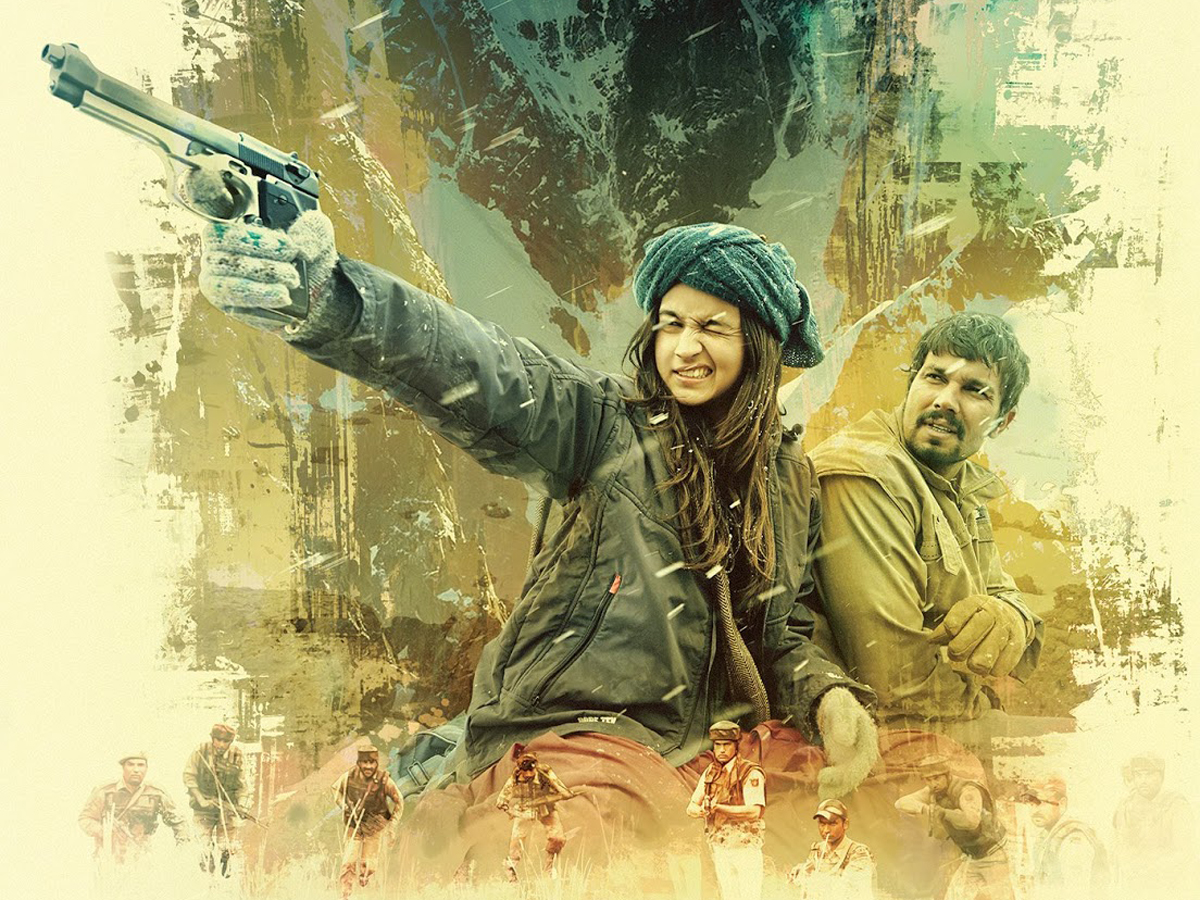 …very few Bollywood films have got it as right as Imtiaz Ali’s ‘Highway’.

Usually, when anyone ever mentions Bollywood, the first thing that pops mind is another long film where boy meets girl, they have a song and dance and fight and then get married at the end. In fact, almost all Bollywood films follow this pattern. Some obviously, some less obviously, but very few Bollywood films have got it as right as Imtiaz Ali’s ‘Highway’.

Veera Tripathi, a girl born into a privileged family, but with a dark past, is a dreamer. She longs to be free from the chains of society, and dreams of something much simpler than her lavish life. So on the eve of her wedding, she convinces her fiancé, Vinay, to take her on a late night drive, away from the bright lights of her home, and onto one of India’s unlit highways, allowing the wind to blow in her face. Anxious for his safety more than anything, Vinay reluctantly pulls into a petrol pump, in order to make it back home. Despite his arguing, Veera gets out the car, and that’s when it all goes wrong. Both are caught up in an armed robbery gone wrong, where the culprits run towards the one getaway option they have; Veera’s car. Veera is abducted in the process, with Vinay doing nothing to help.

What follows is Veera’s journey, discovering herself while being in a kidnapped state.

What follows is Veera’s journey, discovering herself while being in a kidnapped state. Slowly but surely, Veera and her captor, Mahabir, fall prone to Stockholm Syndrome, where the victim begins to empathise with the kidnapper. At one point in the movie, Veera has the chance to escape and be free of her captors, as they are stopped at a police check point, but much to Mahabir’s, and her own, surprise, she hides, allowing them to continue with their journey. They bond over both having experience of an abusive childhood, before settling in the mountains, where tragedy strikes when Veera’s family manage to locate her.

Director, Imtiaz Ali, who had also directed the 2011 Bollywood blockbuster, ‘Rockstar’, which I also recommend, first came up with the idea 15 years prior to the film’s release, when writing a script for Zee TV’s drama, Rishtey. He states ‘“Highway” has been a story that has stayed with me for 15 years. There was something in it that didn’t die. Usually you lose interest in a story beyond a certain point. But with Highway, there was something very subtle, yet something very influential. Some years ago, I made a half-hour episode for a TV series and that’s where I first got a hint for this story. And over time, it changed form and genres until I just gave up. And then it all settled down to this journey of two characters’.

The film stars Alia Bhatt and Randeep Hooda in the roles of Veera and Mahabir, respectively. Both gave a wonderful performance, especially Alia, as this was a new genre of film for her, having only done coming-of-age and romantic films beforehand. Filming took place in some of India’s most picturesque locations, as the story took place on the roads traveling through the six states of Delhi, Haryana, Rajasthan, Punjab, Himchal Pradesh and Kashmir.

Highway gets an 8/10. The acting, brilliant. The story, well-written. The songs sort of brought it down it a bit. It wasn’t so much the quality of songs, but the lack of them during the film. I don’t mean big singing and dancing numbers, but there were some moments where I thought songs they had released in the soundtrack could have fitted really well.

And while it may fit the model of the stereotypical Bollywood film, it feels a cut above it.

Do you watch Bollywood films? Have you seen this? What did you think? Let us know: @rifemag 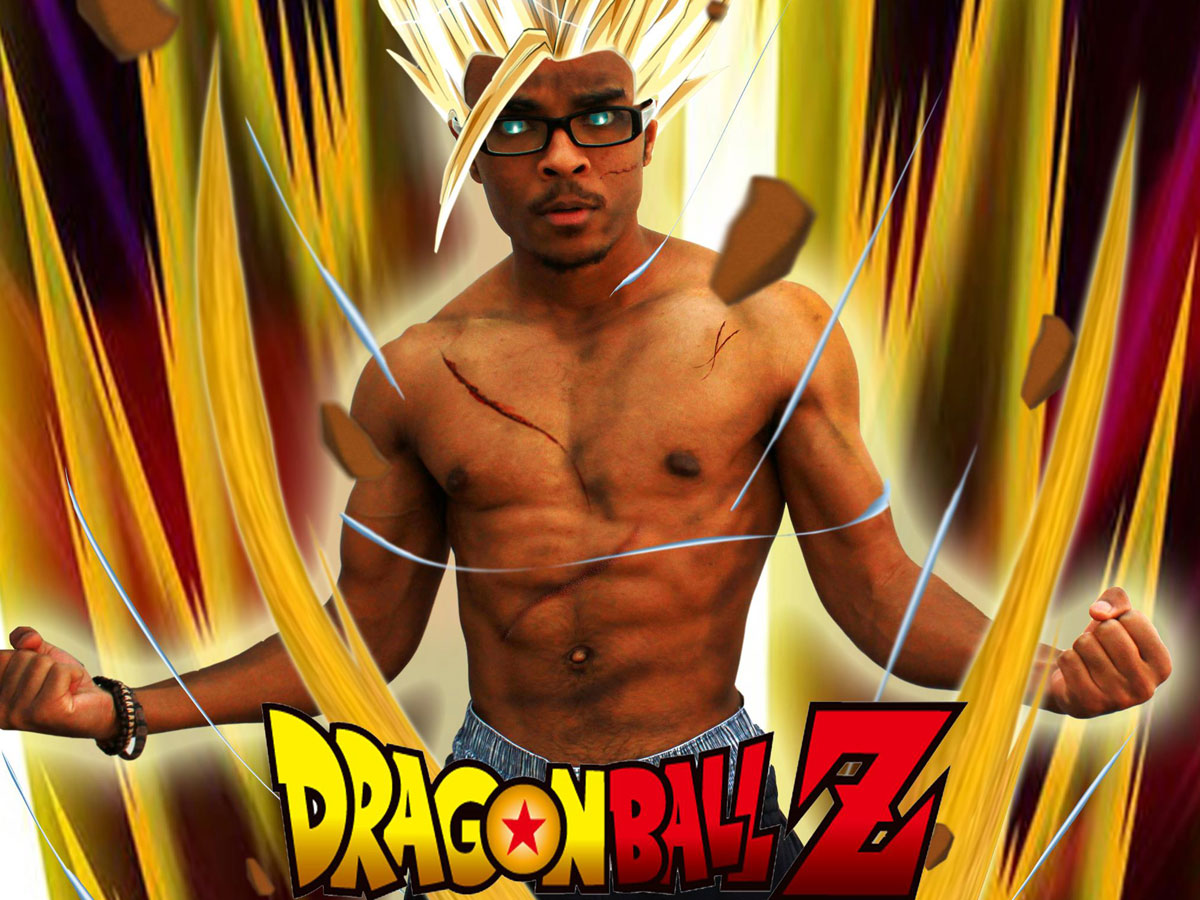 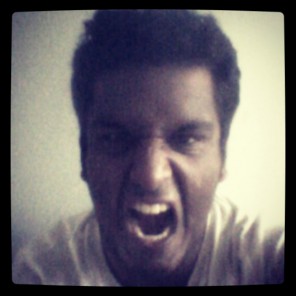 Sami is a blogger who reviews anything that takes his fancy, from film to live comedy shows. He has received interest from Edinburgh Fest, the magazine for the Edinburgh Comedy Festival. He enjoys gaming, films, and is a huge fan of Modern Family. He is a Junior Trustee of anti-FGM (female genital mutilation) charity, Integrate Bristol, and has played a lead role in a play produced by them. Sami is a also a public speaker, and has compered and presented various events and shows for different charities, schools and organisations, using his wit and on-the-spot comedic timing to entertain audiences. 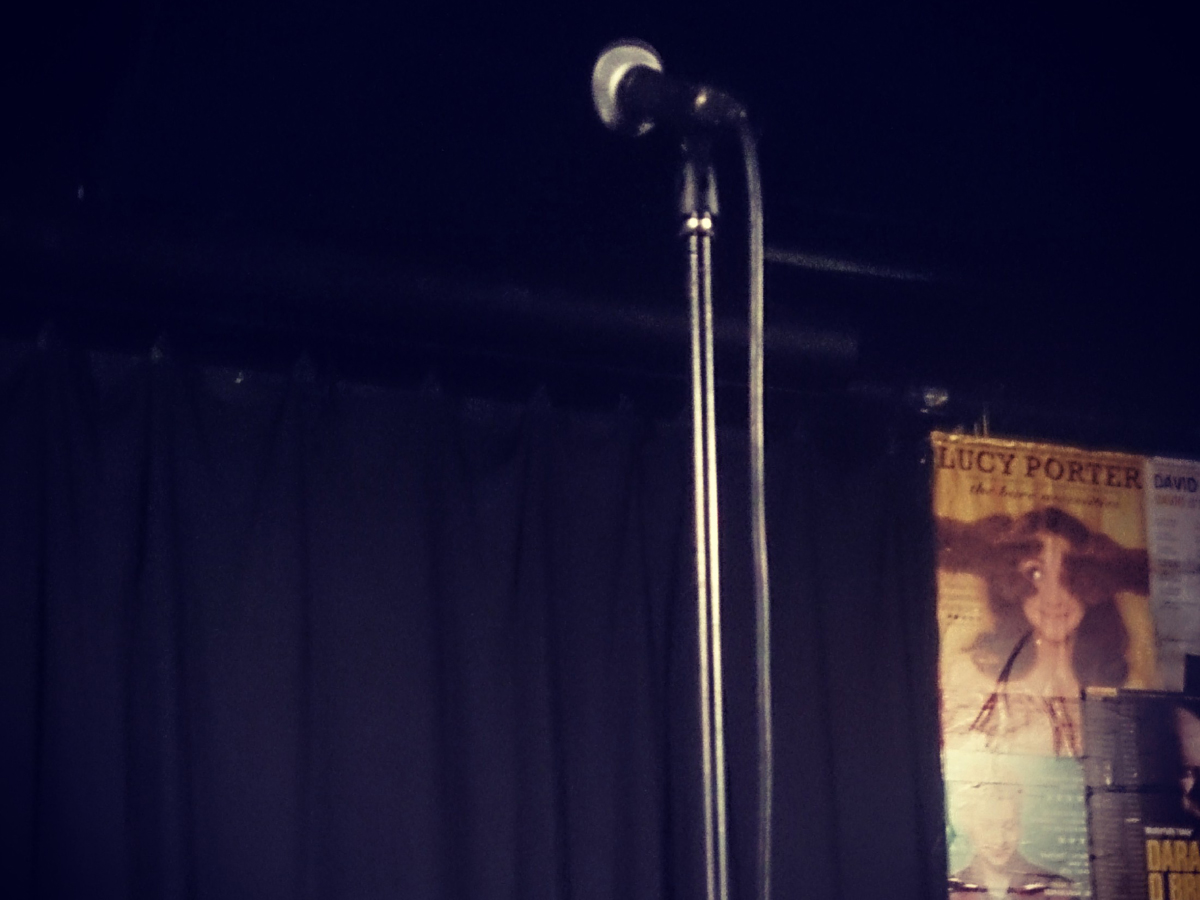