In Defence of Falafel: A Vegetarian Speaks 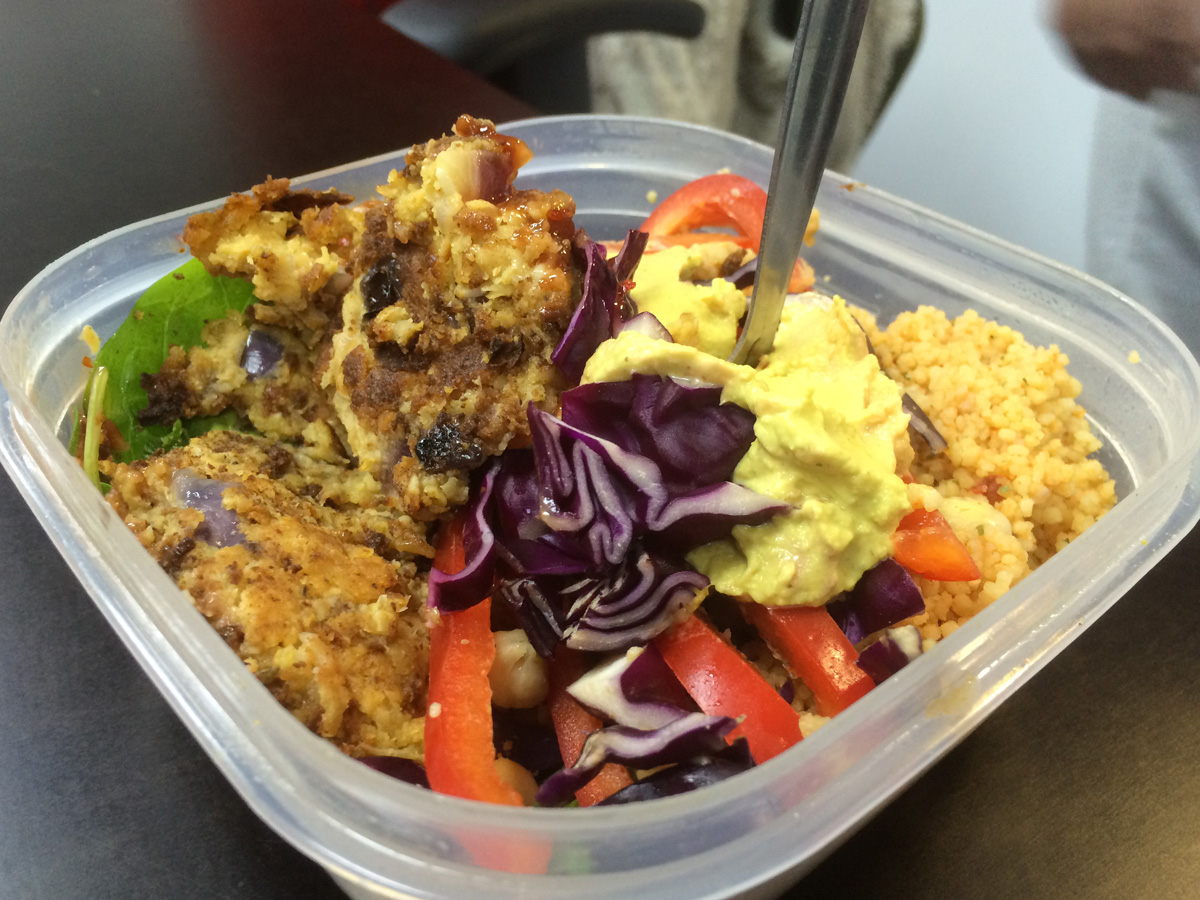 Billie Appleton is sick of people thinking she’s a hipster, going through a phase, a hippy or a bacon-denier just because she’s a vegetarian.

Bristol is a great place to buy your lunch.

Bristol is a great place to buy your lunch. That applies even to those of us with pickier diets, such as vegetarians like myself, where there are countless independent veggie/vegan cafes and dozens of vans and stalls specifically dedicated to falafel, which cater to our every veggie need.

Yet, with Bristol being the diverse city it is and the popularity of vegetarianism in the younger generation growing, it is surprising the amount stigma attached to what is essentially just a diet. Some people’s defensive reactions are often a much harder thing to cope with than limited menu choices.

Falafel’s delicious. You should try it.

A common scenario is two people sitting down for lunch, unknown to one, the other is a vegetarian.

One has a ham sandwich, one has some weird concoction of feta cheese and falafel. Naturally the vegetarian cat is soon let out of the bag.

‘So why did you decide to become a vegetarian then?’

On the whole I don’t mind the innocent question ‘So why did you decide to become a vegetarian then?’ It’s just what this question leads on to that bothers me. I don’t really want to get into a heated debate over my weird concoction of feta cheese and falafel.

I feel like the common reaction is that people think I’m more superior than them.

You know why? Whenever I explain why I decided to become a vegetarian, I feel like the common reaction is that people think I’m more superior than them. The implication is that the vegetarian has deemed their sandwich evil, now considers themselves morally superior  and will flinch with disgust at every bite of said sandwich.

Also, for some reason, people I know equate being vegetarian with hipsterism. Or worse, being raised by hippies on a commune. Someone once told me, ‘You’re just going through a phase’ and ‘oh, you’re one of those’ like I was trying to be cool or alternative. In truth, we’ve all met those people who’ll bang on about being a vegan because, like, cheese is so mainstream. But those people will bang on about anything long enough for it to make them better than you, veggie, vegan, carnivore or cannibal. In reality, most people are used to other people eating meat, and will give their friend’s ham sandwich the same respect they expect a vegan to give their cheese one.

We’re not all in some underground vegetarian club; it’s just a diet.

Vegetarians can be anybody with any job or lifestyle, it’s not a phase or a fad. We’re not all in some underground vegetarian club; it’s just a diet.

Another thing I can’t abide, is the guy… you know that guy who likes to remind me at every opportunity how good meat is. Like I’m missing out. How many times do I have to hear ‘but… but… bacon!’

That guy, the bacon evangelist, he tends to threaten to lace my food with meat too, as an act of goodwill, because, as he says, ‘what can vegetarians even eat, right?’ As if we all live on berries, forage in the woods for leaves and eat grass.

So with that in mind, I speak for the vegetarians of Bristol…let us eat our falafels in peace.

Falafel’s delicious. You should try it.

Do you like falafel? Are you a vegetarian? Do you think all vegetarians eat rabbit food? Just some of the burning questions we need to know. Over on @rifemag. Let us know. Talk to us. We like talking.

‘Ten Meals for a Fiver’ by David Lifton 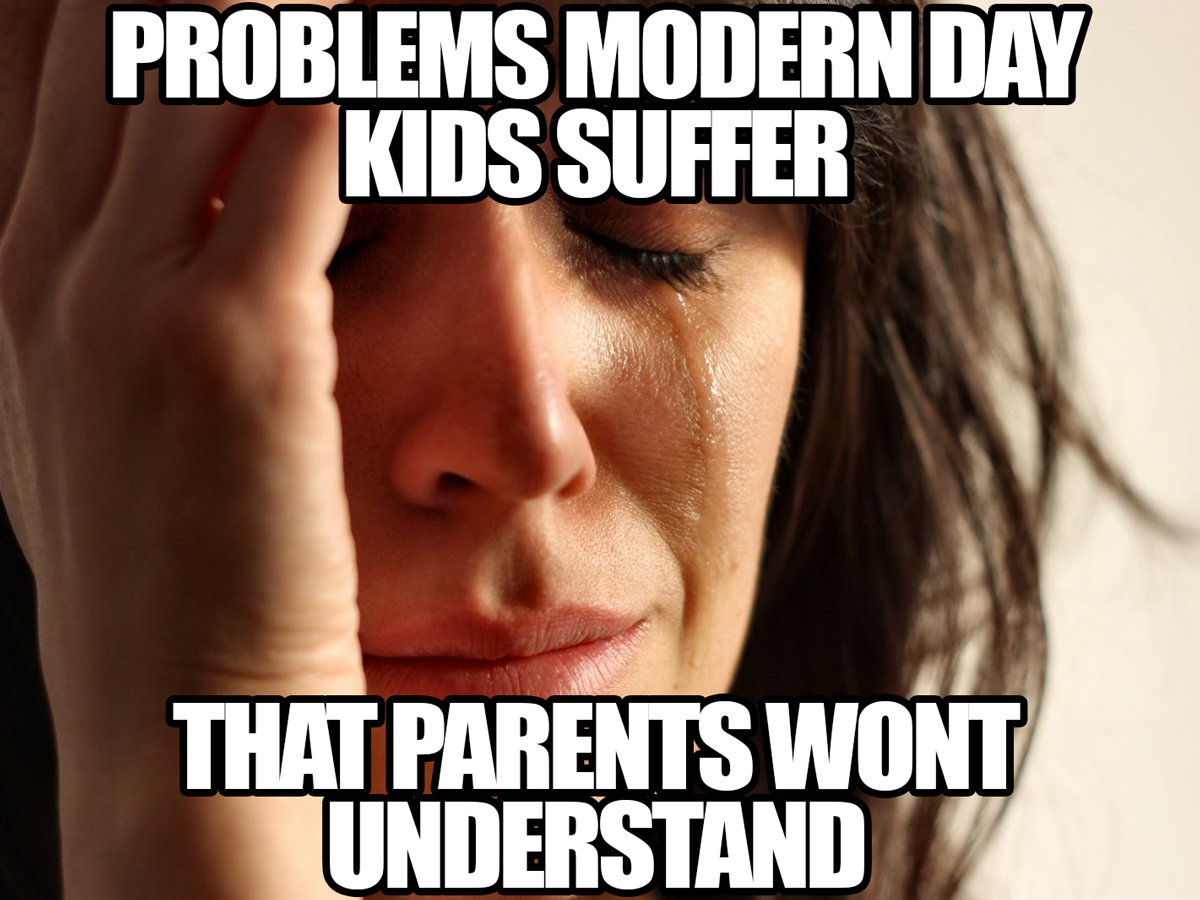 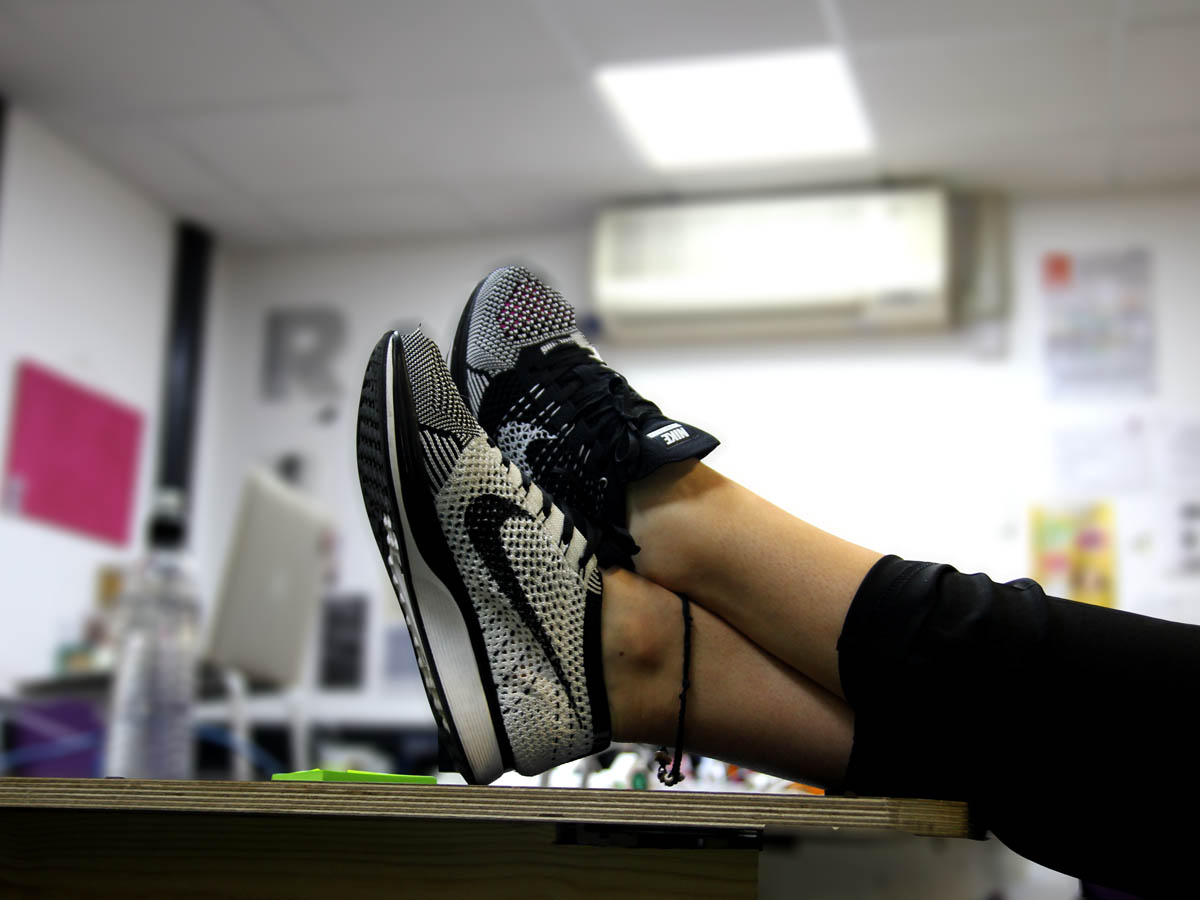 Top 10: Shoe Choices Of My Childhood

Jazz reflects on her most renowned shoe choices she made as a kid- the significant, the questionable, the unforgivable.
Fun Stuff/Lists / August 1, 2016 / Jasmine Thompson 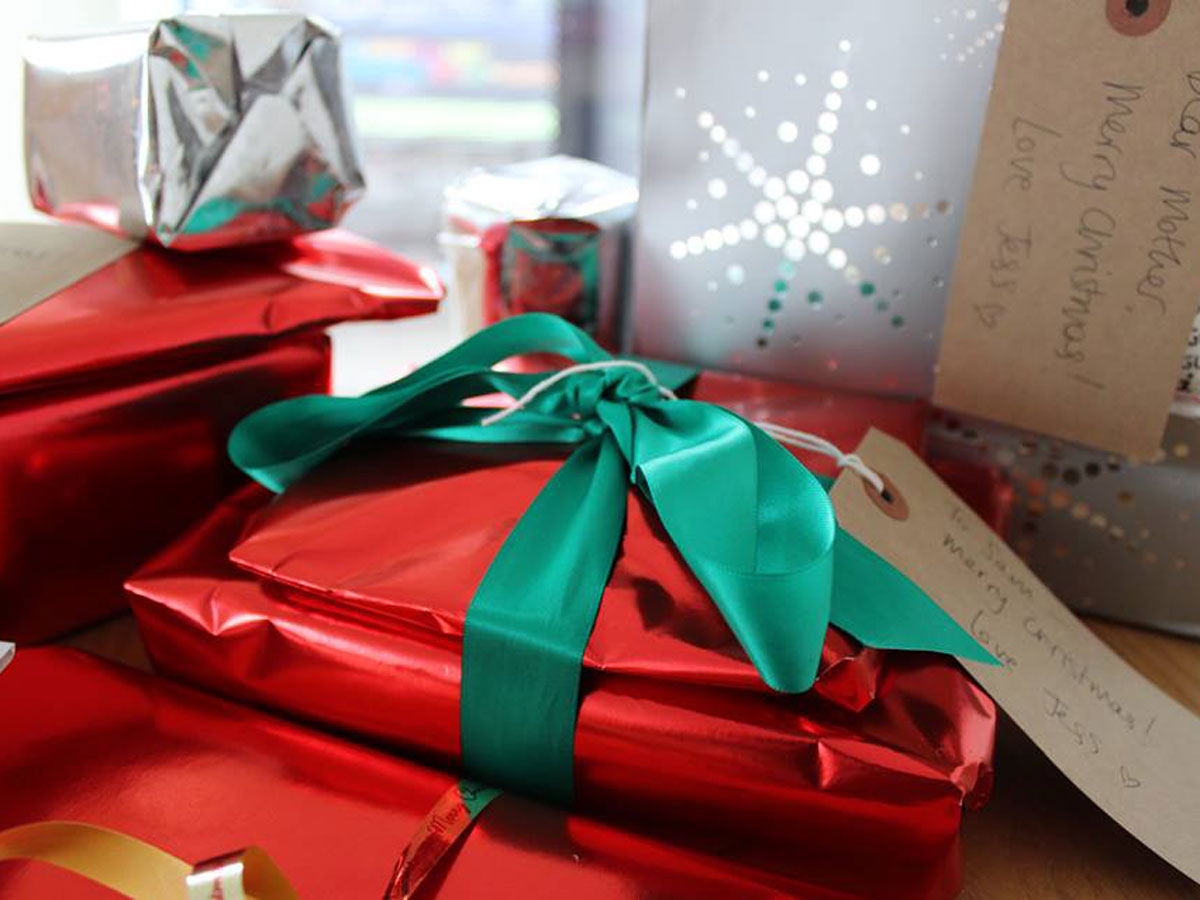 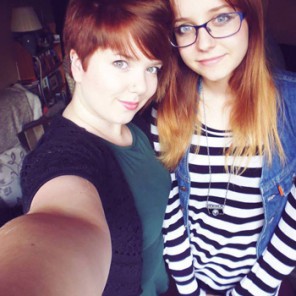 Billie is a 19-year-old filmmaker and illustrator from Bristol. Was part of the Bfi film academy based at Watershed in its pilot year and volunteers at the Arnolfini as one of those people who tell you off for touching things