Cycling City? Not While I’m Still At Risk On Our Roads 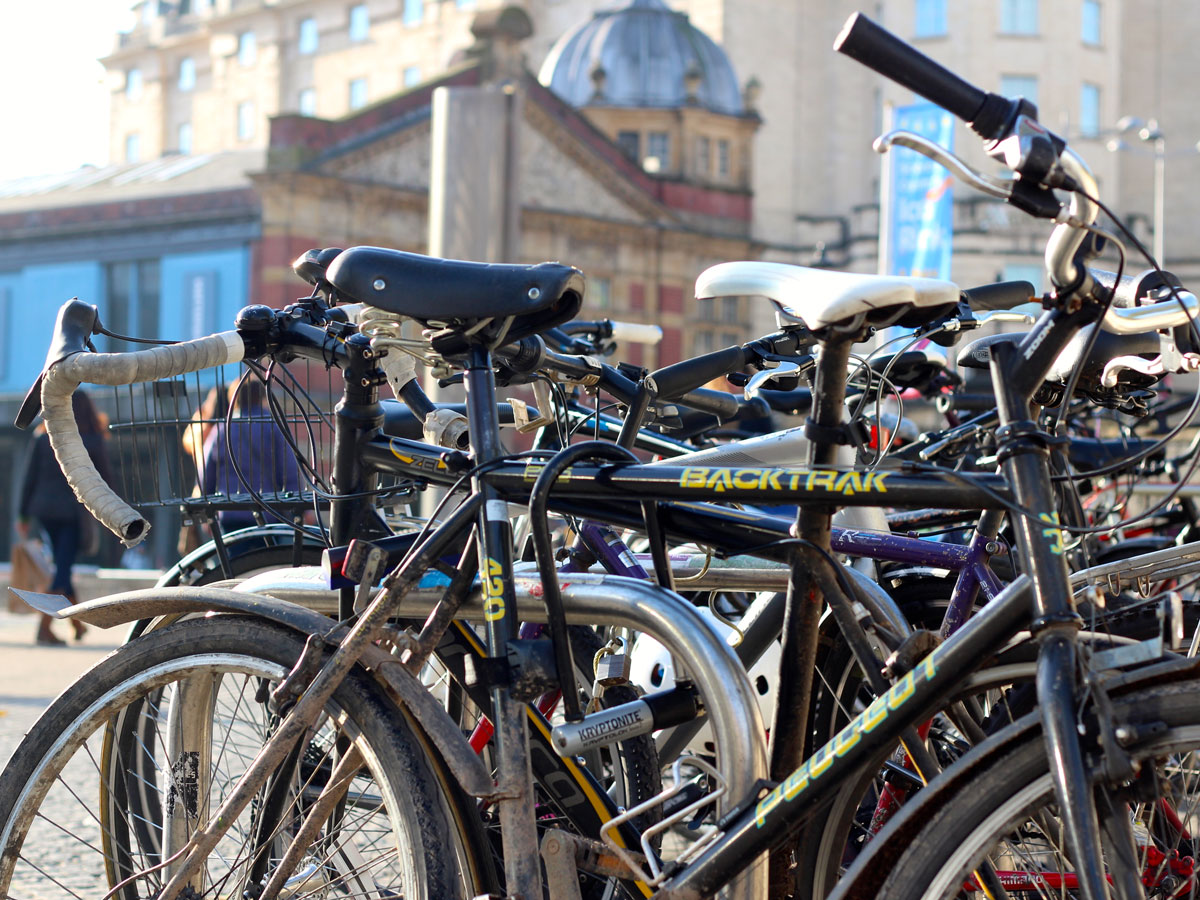 Jess Connett has had some close calls on her bicycle. Can we really call ourselves a Cycling City when the roads in Bristol still aren’t safe for everyone?

I cycle every day. If I don’t, I get restless. I’m as attached to my bike as you can be without being this woman. But I’m falling out of love with cycling in Bristol’s traffic. Things have improved since Bristol announced itself as the UK’s first Cycling City in 2008, spending over £20 million on paths and parking – but I still don’t feel like the roads are safe for me.

One miserable wet night, cycling near the Downs through rush-hour traffic, I had four terrifying near-miss collisions, plus a crash caused by a taxi’s dangerous driving. I arrived home frightened, bleeding and furious. That night, and every time I feel unsafe on my bike, dangerous drivers snatch away my right to use the roads without fear.

‘It used to be that cycling kept you healthy or dead,’ Mayor George Ferguson said in an interview last year. ‘I want it to be that you it just keeps you healthy.’

The benefits of cycling are touted far and wide – it can lower your risk of heart disease, stroke and diabetes, as well as cancer, depression and even dementia. Whizzing down Park Street, I feel amazing – that endorphin rush is a drug fix, getting me on the bike every day, even in the pouring rain. But while life expectancy increases with time spent on the bike, it only takes one careless motorist to wipe that out.

In 2013, there were 19,000 reported cycling accidents in the whole of the UK, of which 3,000 resulted in death or serious injury. That’s 3,000 families seeing their loved one rushed off in an ambulance, wheeled into surgery, or planning an untimely funeral.

My closest brush with death came one light summer morning, just over the Suspension Bridge. As I freewheeled down the last hill before work, I drew level with a junction and a car pulled out without looking. The hot metal swung into my path and I had no time to brake, nowhere to go.

It was sheer luck that I didn’t hit the kerb and catapult into the barbed-wire fence on the edge of the road – that the driver didn’t steer another inch to the left and catch my pedal with his front bumper, sending me sprawling into the carriageway to be run over. The wing mirror brushed my arm and the car cleared me by about five centimetres.

Sitting in his nice warm car, the driver had no idea I was there until I materialised in front of the bonnet, screaming as I wondered whether I’d smash into the windscreen or the tarmac first.

It was a close shave, but it was just one of many. A cycle through the city centre wouldn’t be the same without being aggressively overtaken on narrow Bedminster roads, dodging drivers in Broadmead who open their doors without looking, and taking all the abuse shouted at me by bus drivers as I assert my right to ride on my city’s roads.

‘you are always better off cycling than not cycling’

The answer to Bristol’s cycling woes is more cycle lanes and less traffic, I am told by Jon Usher, Bristol Area Manager at Sustrans. ‘Reducing the volume of traffic in the city centre is key,’ he tells me – ‘as is segregated infrastructure.’ That means Dutch-style cycle lanes, separated off from the traffic by a raised kerb or bollards, rather than just a bit of paint. But won’t this mean that drivers are less used to seeing bikes on the road and less forgiving? And what about when the lanes end?

On paper, Bristol is a great place to cycle. ‘There are more cyclists in Bristol than in Sheffield, Nottingham, Liverpool and Newcastle combined,’ Jon says with obvious pride. Yes, we have 16,500 cyclists, according to Sustrans’ figures. But we also have 50,000 cars travelling into the city centre every morning, running those cyclists off the road where there isn’t space for everyone.

‘We are about 40 years behind Europe in terms of the number of people who cycle to work, the shops and the supermarket, so there’s a lot of catching up to do,’ says Jon. ‘But our view is that you are always better off cycling than not cycling. Risk of death is low. Statistically, cycling is not a dangerous activity.’

if we want to call ourselves a Cycling City and justify spending £20 million, bristol needs a change in attitude

Mayor Ferguson echoed this sentiment, by telling a cycling magazine that he ‘can’t remember the last time [he] felt threatened by a driver‘. Perhaps red trousers are the secret answer to road safety? Or perhaps it’s because George lives in the city centre and can pootle across the river on his electric bike via the shared paths, while the rest of us have little choice when it comes to riding on the roads to get into town.

It isn’t fear of the traffic that will stop me cycling, because I’m stubborn and I want to keep doing the thing that I love – though for many, one bad experience is enough to get them back in the car until the bruises heal. My real fear is that a careless driver will remove my choice, and I’ll have to stop cycling because I physically can’t.

If we want to call ourselves a Cycling City, then it’s an attitude change that we need, more than a £400,000 cycle lane. Otherwise, I’ll become nothing more than a road death statistic and a bunch of flowers growing soggy by a lamp post on the main road.

What do you think is the solution for Bristol’s traffic? Do you support cyclists being allowed to ride on the pavement, or banning cars in the city on Sundays? Can you give us some tips on how to be a confident cyclist? Tell us @RifeMag 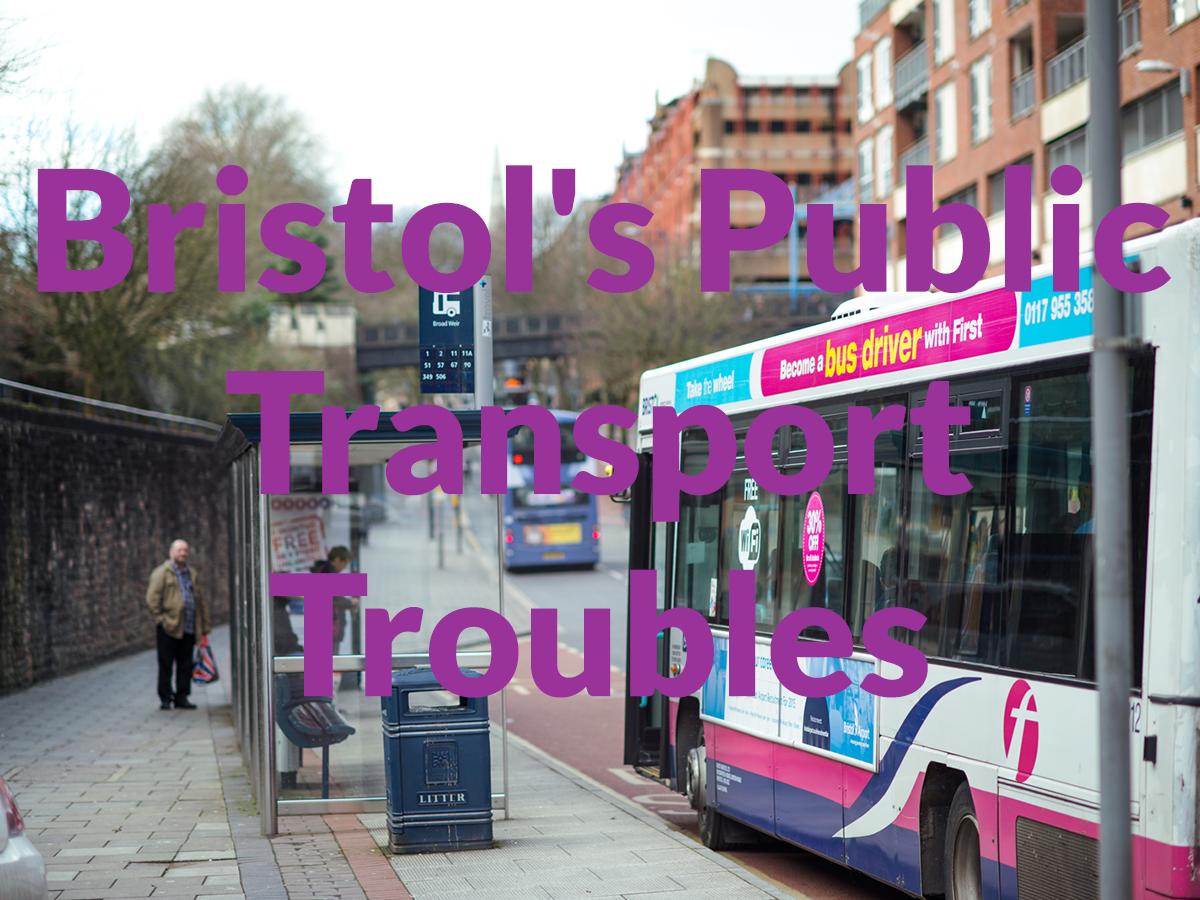 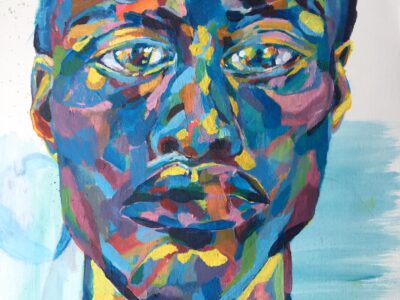 At the start of 2021, Watershed embarked on a project over a number of months titled Towards Equitable Futures.  The project...
Bristol / January 18, 2022 / Rife Editor 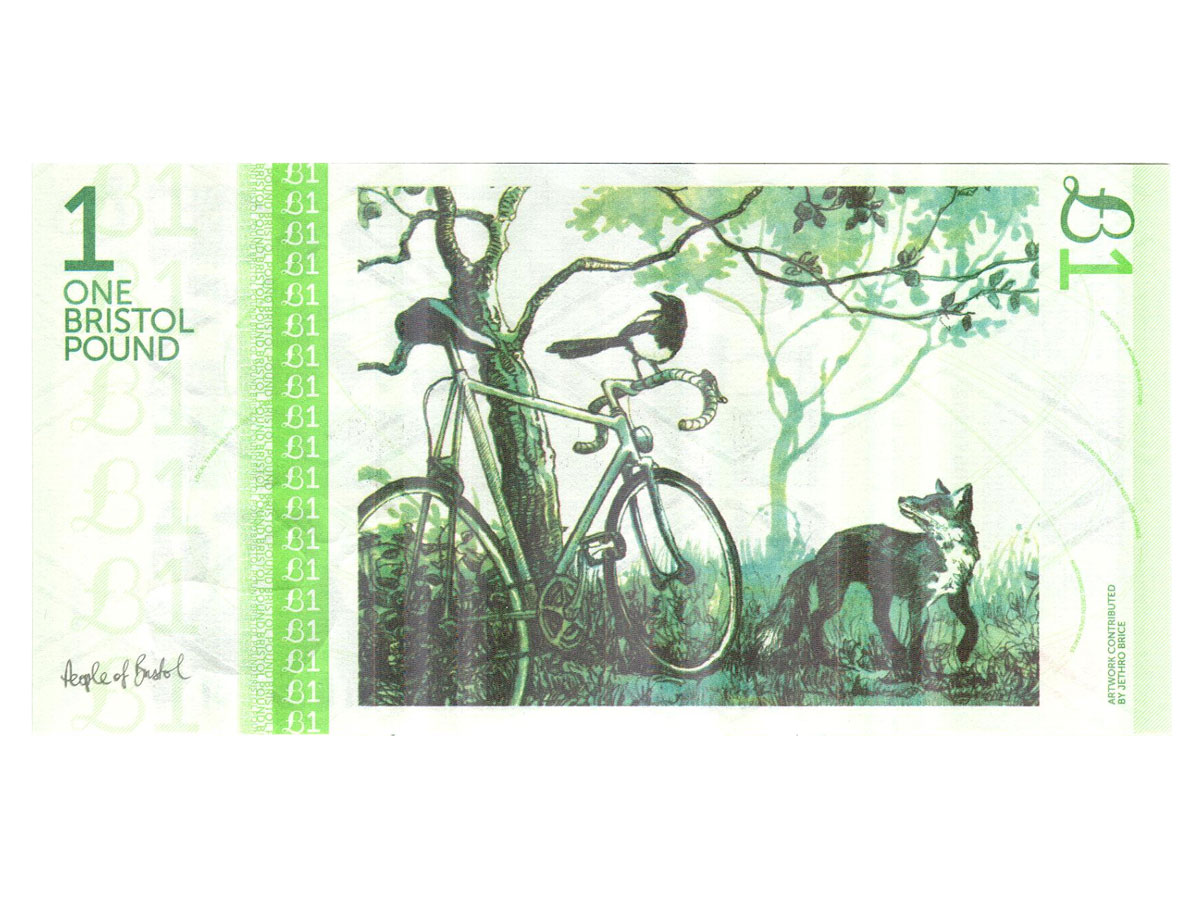 Find out what’s on the Rife Guide this week, including three courses to help you improve your creative skills.
Guide / September 21, 2015 / Jess Connett

Pick of the Week: Young Arnolfini

Find out what’s on the Rife Guide this week, including a chance to join a talented group of creators.
Guide / September 15, 2015 / Jess Connett
<PreviousNext>