Is Taylor Swift’s ‘Shake It Off’ Video Racist? 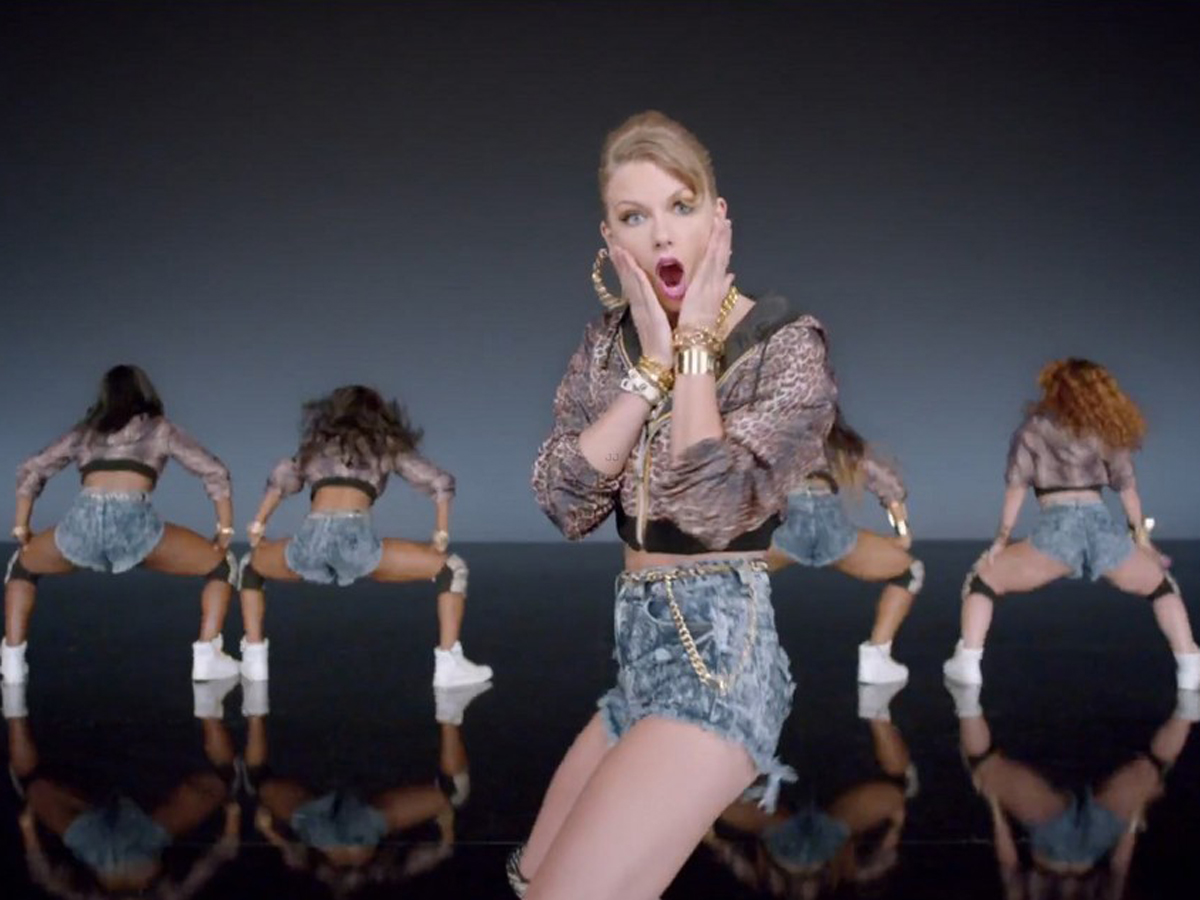 Matt Bates takes a look at some of the comments that surround Taylor Swift’s new music video.

Taylor Swift, former-Country star, released her new single ‘Shake It Off’ a week ago on and it has generated a lot of buzz/controversy in the hours/days that followed, with not all of it speaking as highly of the release as she may have hoped. Take a look at the video below:

Member of Off Future, Earl Sweatshirt tweeted the below tweets, following the release of Swift’s album.

perpetuating black stereotypes to the same demographic of white girls who hide their prejudice by proclaiming their love of the culture — EARL (@earlxsweat) August 19, 2014

for instance, those of you who are afraid of black people but love that in 2014 it’s ok for you to be trill or twerk or say nigga

A lot of people have pointed out that the rapper had not actually seen the video before making the comments, but does this not just highlight the issues that surround the video even more? The fact that someone can acknowledge the negative effects of something before consuming it clearly suggests that something is wrong with the video.

Here are some of the comments, and my responses:

‘Shake It Off is not racist’

Yes it is. There are no two ways about it.

The positive lyrical message of the song is semi-commendable and it directly resonates with Swift’s target demographic; yet the video does install a representation of black culture that is almost equal to that of a souvenir. The bodies of black women are made expendable and objectified to the point where they were accessories to a 4:02 advert for capitalism and white privilege.

Look at the image below (and the one at the top) and consider the positioning of Taylor Swift to the twerking dancers. Look at the characteristically familiar shock, innocence and disbelief on the pop-star’s face. And then look at where this is directed -especially in the shot where Swift is literally crawling underneath the twerking dancers. Swift comes across as being confused as to what or how the professional dancers are doing. It makes a joke out of something that takes skill and practice and quite explicitly links this ‘joke’ to black culture.

‘Taylor is another Miley, Lily or Katy’

All of these people have appropriated or misappropriated black culture and that is undeniable. Miley Cyrus, on the most public level out of the four, twerked her way in to being labelled as racist. Lily Allen was criticised for her use of black back-up dancers in the music video for ‘Hard Out Here’. Katy Perry is at fault for adorning a grill in her ‘Dark Horse’ video. All of these examples were/are significant and widely discussed parts of pop culture. They all received a lot of criticism, but also a great deal of attention from their target demographic; which is incredibly worrying, considering that they are all appropriating black culture.

However, racism comes on a scale. To compare Swift’s actions to those of the above isn’t effective. If this were a physical scale, you would see Swift at one end and the remaining three artists in the distance. That does not, in any way excuse the country/pop star’s actions (nor does it cause us to discuss their implications any less), yet it does provide context to the severity of her actions. This becomes a much bigger problem (not removing any of the issues that surround the video already) when you consider the amount of times that this kind of times something like this occurs. These four women have been pulled up most recently, but this a bigger issue that can only be combatted effectively through the public addressing of issues such as this.

I think one of the main issues with this entire debate is that a large proportion of the participants are not fully aware of what the actual concerns being discussed; that acts as an indication as to the greater issues that surround racism and appropriation, outside of Taylor Swift’s newest music video. I think that this sheer fact further illustrates the importance of education, the damage that is caused by casual racism and the more-than-often ignored idea that casual racism is just as horrific as blatant, out-right racism.

What do you think? Agree with Matt or with Taylor Swift? Let us know: @rifemag 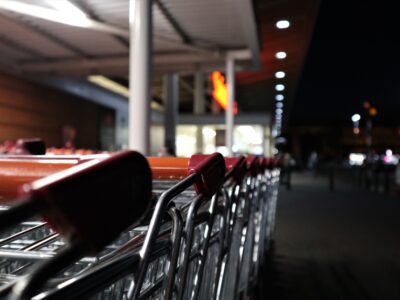 Rosie asks why she's paid less than her older co-workers when she puts in just as much effort
Social Issues / September 10, 2020 / Rosie Neville 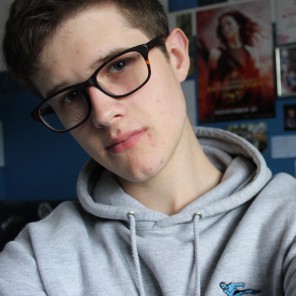 Matt Bates is currently a Sixth Form student who has fallen in to the trap of retail and is ready to get out. With a passion for media, the English language, human rights/equality and creativity, he is trying to get as involved in the world as he can and perceives the media to be the ideal channel maintain this. Aspiring to be a writer, journalist and all-round media-enthusiast, Matt wants to be able to make a positive contribution to the lives of others and raise important issues that are currently being shied away from by mainstream media. Matt is also a lover of double forward slashes, lemon tea and the internet. 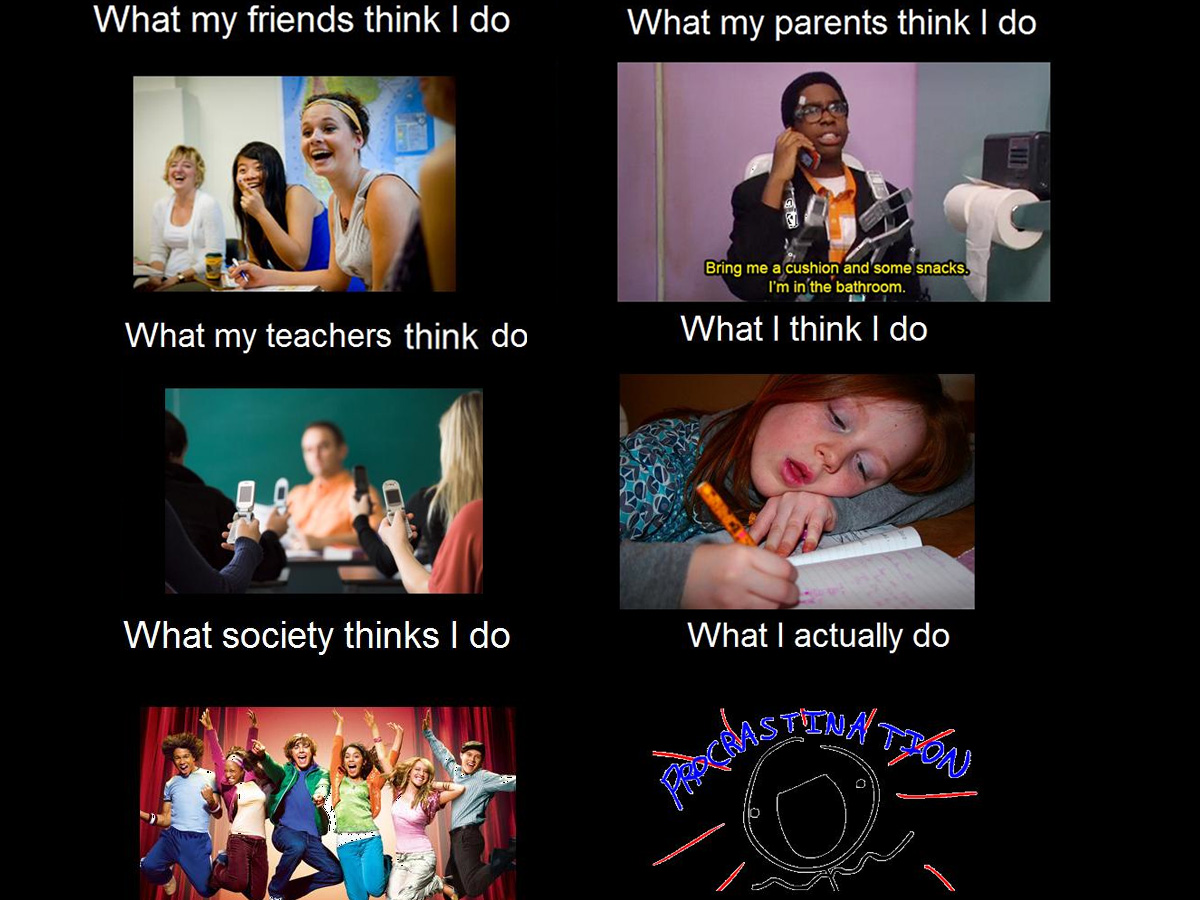 Fourteen Things That Annoy Us About School 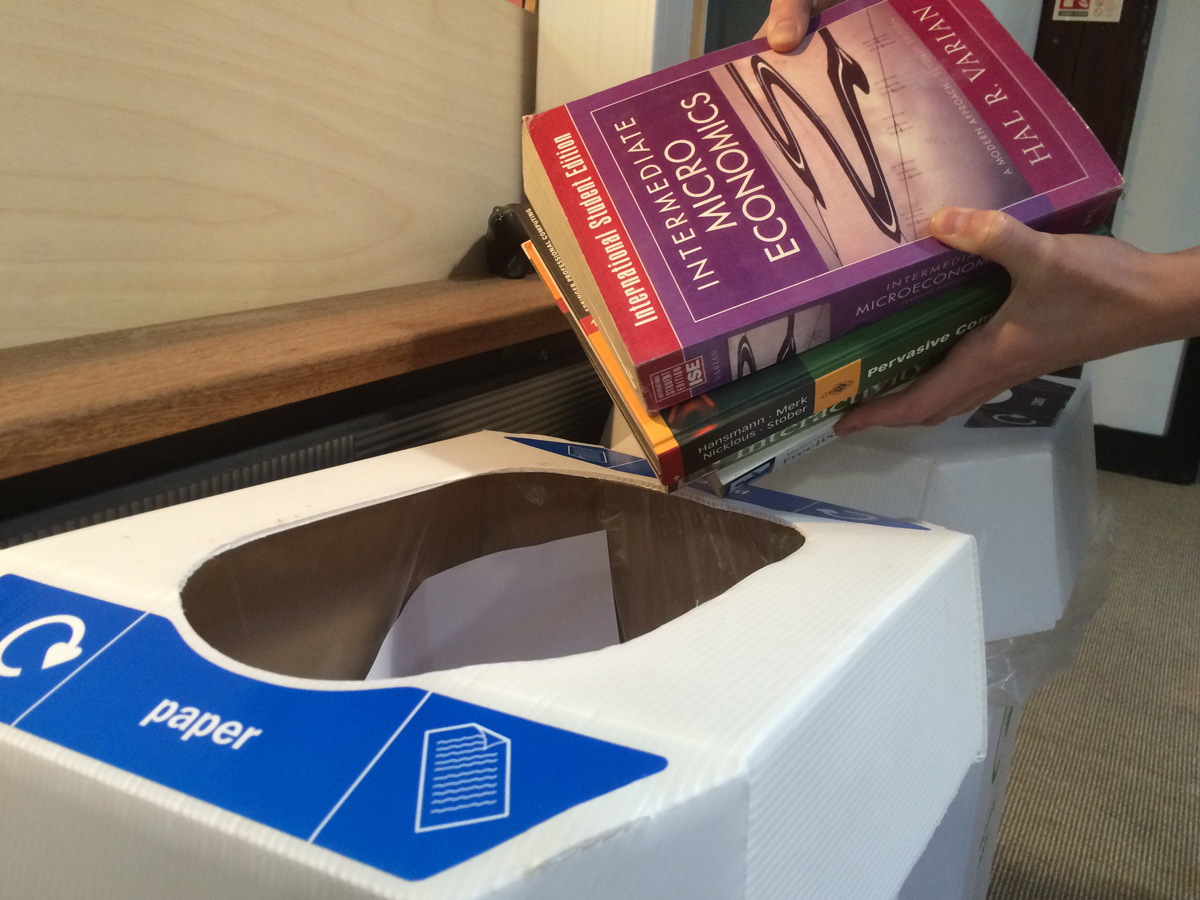 Nine Ideas For Getting Your Dream Job Without a Degree