You Should Be Reading: ‘The Fault In Our Stars’

In the first of an ongoing series, Charlie Derry will be looking at film adaptations of YA books and comparing them. First up: John Green’s sad brilliant ‘The Fault In Our Stars’.

As well as the trend of young adult dystopian novels with the likes of ‘The Hunger Games’, ‘Divergent’, and ‘The Maze Runner’, another recently popular young adult genre is cancer dramas.

Two of the most popular of these novels that you’ve been probably seen adapted on to screen are Nicholas Sparks’ ‘A Walk To Remember’, which was adapted in 2002, and Jodi Picoult’s ‘My Sister’s Keeper’, which was adapted in 2009. Unquestionably cancer is an emotional subject, enabling authors and film directors to create and control strong-willed characters with life regrets and final wishes to live their expiring lives and break our hearts into tiny inconsolable pieces.

More recently, authors have been using cancer as the antagonist in their teenage romance fictions, most notably with films such as ‘Now Is Good’, which was led by Dakota Fanning and released in 2012, and 2011’s ‘Restless’, which was led by Mia Wasikowska. Young adult romances will always pull in a huge readership, and it’s no wonder why so many of them are quickly adapted into films, but with cancer being used as a backbone to these stories, these romances have the added strength of really being able to look into a character’s heart and soul.

‘The Fault In Our Stars’ is the fifth novel by author John Green. Originally published in 2012, the story follows sixteen-year-old cancer patient Hazel who, forced by her parents to attend a cancer support group, meets and subsequently falls in love with the witty seventeen-year-old Augustus Waters, an ex-basketball player and amputee.

Told in the first person by Hazel herself, the novel’s narrative style allows the story to feel real, as if it were Hazel’s diary as she documents every moment and thought in her life as a cancer patient, knowing that one day soon will be her last. This also makes Hazel a strong female lead, as we know exactly what’s going through her mind. It’s a fantastic technique used to engage its readers, so it’s no wonder the novel remained The New York Times’ No 1 Best Seller for seven weeks.

But not only is ‘The Fault In Our Stars’ a compelling character driven drama, it’s also a very decent romance; there’s no fantasy here, just pure love between two characters who want to give something their all whilst they still have the chance to fight for it. And that’s what you’ve got to love about this novel; there’s true emotion, all of which you will feel along the way, a yearning for accomplishment, and above all, a passionate desire to simply live and love.

There’s a lot of love for story-telling itself, as well, as Hazel and Gus travel to Amsterdam in search for the author of their favourite book, ‘An Imperial Affliction’ by Peter Van Houten. With these scenes being filmed in Amsterdam for real, this promises some beautiful back drops to their romance in the adaptation and also an exciting sense of adventure.

With the adaptation directed by Josh Boone, this will only serve as the director’s second feature film. It’s usually first time directors who pick up stories like this one, because they already know that there’s a huge fan base eagerly awaiting the adaptation. It’s also a chance for the director to show their audiences how well they can handle characters and their emotions. Boone’s first film was the family drama ‘Stuck in Love’, which was released in the UK last year. The film was surprisingly lovely, and handled the relationships between various couples and family members incredibly well, which is exactly what is needed with this adaptation. It seems a pretty straight forward novel to adapt story wise, so the only thing that can go wrong is the relationship between Hazel and Gus. We, as an audience, need to see that these two characters love each other uncontrollably, and we also need to be able to feel the rollercoaster of emotions that these characters go through as we watch their story unfold. So as long as Boone handles and develops these two leads characters well enough this should be a pretty strong drama, but you do also have to remember who the target audience is.

Hazel and Gus are set to be played by Shailene Woodley and Ansel Elgort, respectively. The two actors will be most recognised for their recent roles in the first film adaptation of the young adult dystopian trilogy ‘Divergent’. I think the two will have a great chemistry together and you can tell from the film’s trailer that they have a lot of fun in each other’s company, but my only worry is that the two play brother and sister in ‘Divergent’, so it might be difficult to try and forget their sibling relationship when the two start kissing in this film. But that’s only a small concern.

Woodley, also the lead star of the US TV Series ‘The Secret Life of the American Teenage’r, came to our attention when she gave an amazing break-out performance as George Clooney’s daughter in 2012’s ‘The Descendants’. Elgort, however, is very new to the big screen, and other than ‘Divergent’ he will only really be recognised for his role in 2013’s remake of the classic horror ‘Carrie’.

Hazel’s parents are set to be played by Laura Dern and Sam Trammell, Dern being known for her role in ‘Jurassic Park’ as well as many of David Lynch’s films, and Trammel known for his role in ‘True Blood’.

As for Van Houten, the abrasive alcoholic author is set to be played by Willem Dafoe. I imagined his character to be much older when I was reading the novel, but Dafoe is great and I think he’ll nail the crazy/angry side of Van Houten’s character perfectly.

For my review of the film adaptation in comparison to the novel, keep your eyes peeled here after the film’s release. Until then, keep up to date with what novels are currently being adapted into films and what you should be reading in the meanwhile with my ongoing features.

Have you seen the film? Have you read the book? What did you think? 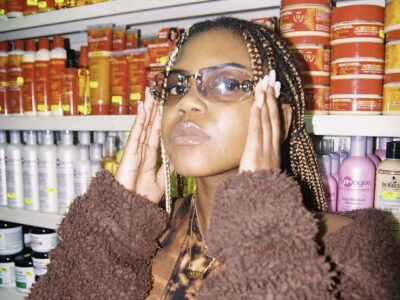 For the third of our photography commissions Lenacha shares her work that has a distinctly editorial vibe.
Art / Fashion / October 20, 2020 / Rife Editor 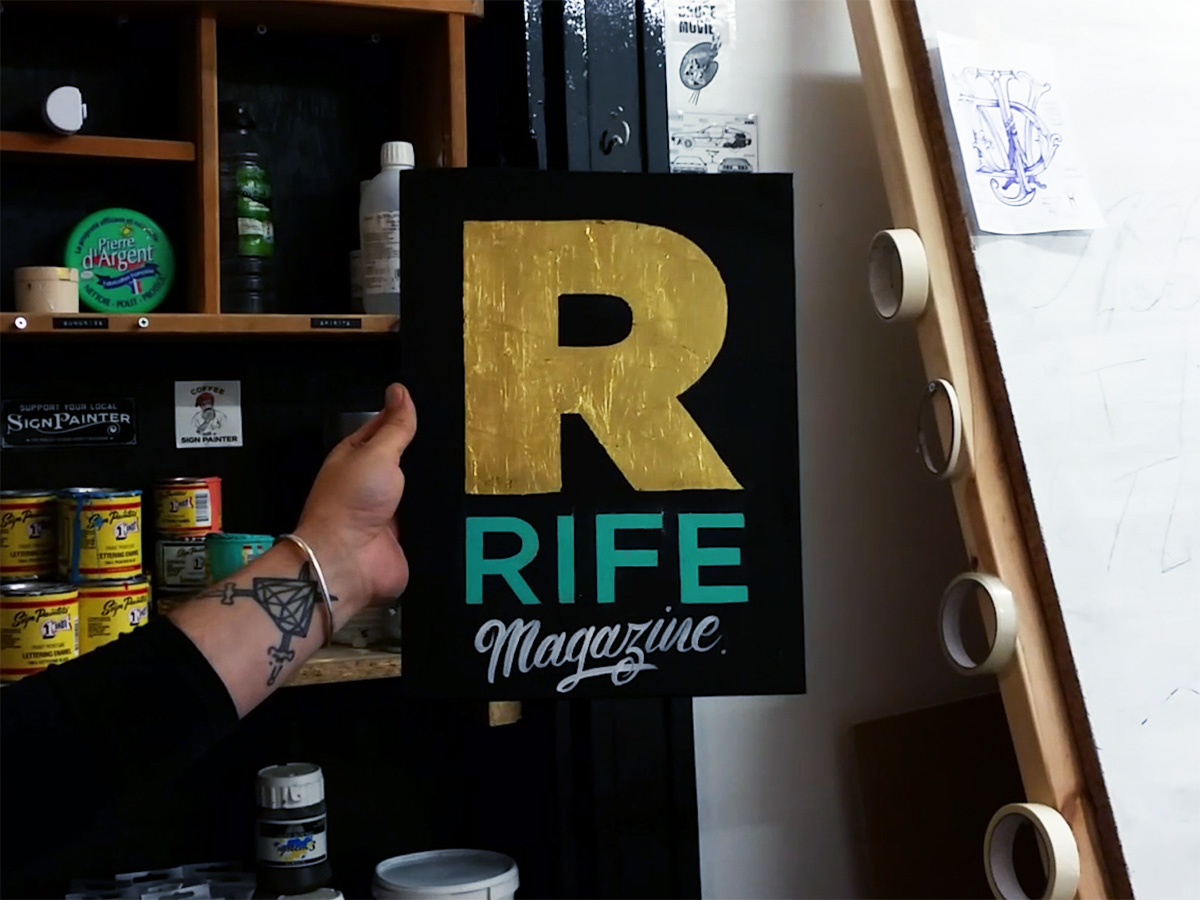 You Should Be Watching: 'The Fault In Our Stars'

Having reviewed the book for us a few weeks ago, Charlie Derry has now seen the film of 'The Fault...
Bristol / July 8, 2014 / Charlie Derry

...or at least the final 85 pages of JRR Tolkien's classic fantasy novel, 'The Hobbit', that is, according to Charlie Derry.
Film / September 23, 2014 / Charlie Derry
<PreviousNext>