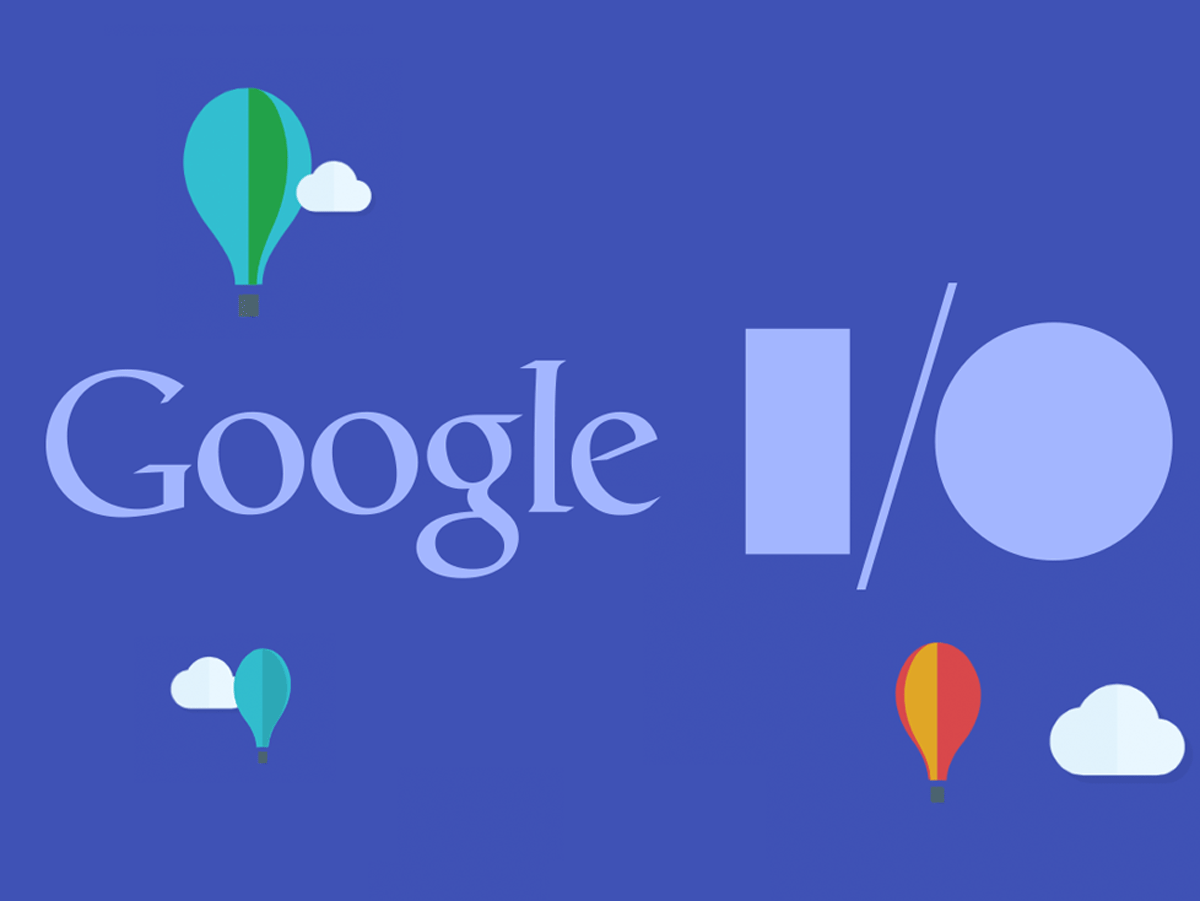 Our resident tech expert Little Ryan watched Google I/O so you don’t have to, because here is, according to him, all you need to know about Google’s annual software showcase event.

‘Google I/O 2014’ is a yearly event Google holds to talk about software for their devices. They usually unveil some new devices as well.  So here are some of the cool things that happened at ‘Google I/O 2014’. Google start the the live event by stating that over 1 million people  are watching live. They then go to different countries where developers for Google are streaming live to say “Hi”. They go to the Nigerian team and say that the Nigerian developing team is all women. They then proudly say that 20% more women are working at Google and over 1000 women are in the audience. 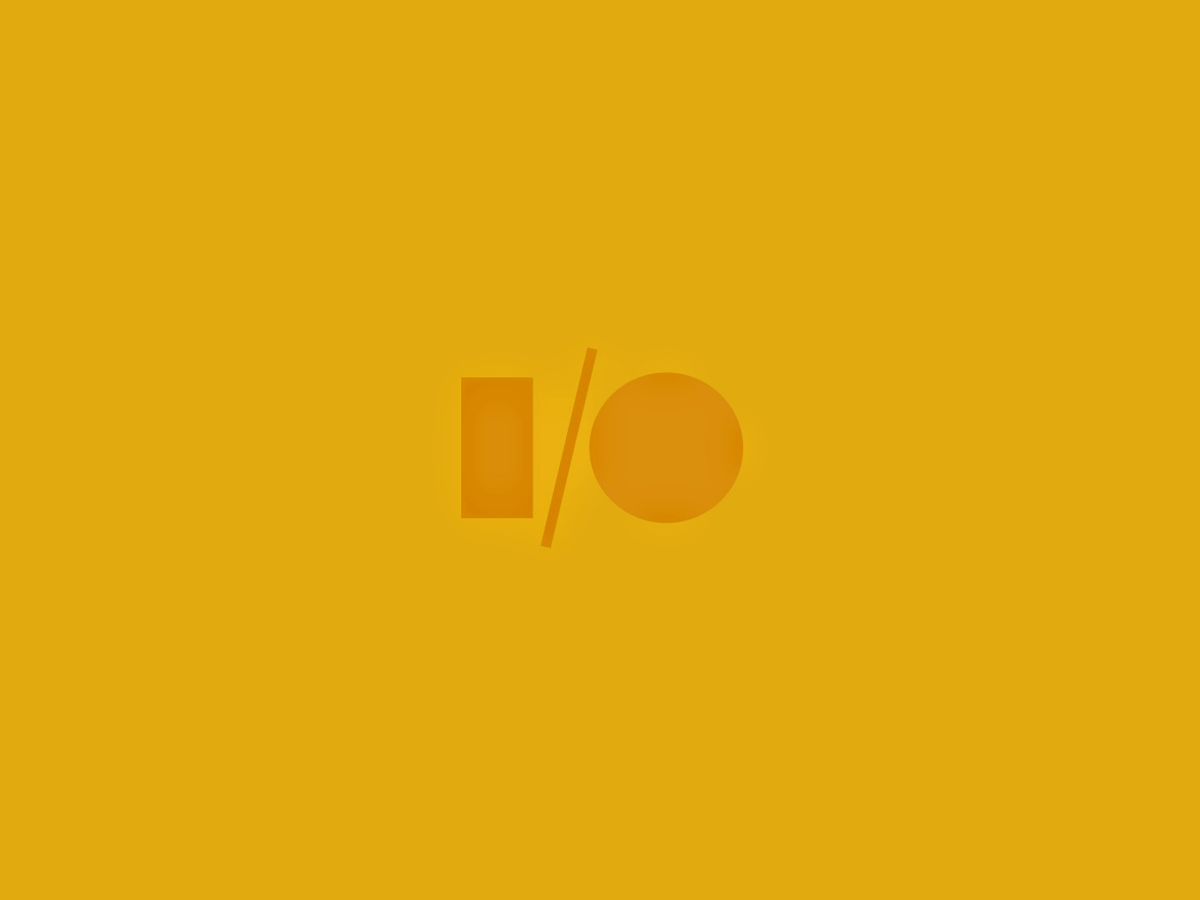 A lot of people don’t know that Android is Google, which means your Samsung, LG, HTC etc are all running on Google software. However, these companies put their own additions on to their products to make it their own experience. For example, Samsung’s software is called ‘TouchWiz’ and HTC’s is called ‘HTC Sense’. These are known as ‘skins on top of Android’. These companies will never give you the ‘stock Android’ experience the way Google intended it to be. Trust me, the experience is COMPLETELY different. I will never buy another non-Google phone again.

Google claims that there are 1 billion active users on Android and that Android tablets hold 62% of the global market share.

Android one is here to take over the world in the smartphone market. They are aiming to make really cheap phones that they can sell in developing countries.  These phones will have ‘stock Android’, ‘Play auto instals’ and ‘automatic updates’ straight from Google. These will be less than $100.

Google has completely redesigned the look of ‘stock Android’.  It’s a flat look, but it looks like coloured paper. When you touch the screen it’s like paper form. So you can actually see depth-of-field within icons and layers. It has real time shadows as if it’s paper on top of each-other. It also makes seamless animations between apps and touches of the screen. Oh-my-days,  this is so hard to explain, it just look so awesome. I’m in love with it!  Seriously, just look at this video below with the new looks of Android L!

For more information about the new L design, click here

You can now get instant notifications from the lock screen. If you’re an iOS user, this will be familiar to you. If you’re not, then let me explain. When you get a notifications, currently, we have to unlock our phones and then either go into the app or if you want to glance at it, you swipe down that notification bar. Well, now with L, notifications sit on your lock screen and you can glance at them, get rid of them, and interact with them within the lock screen. If you’re playing a game, like ‘Candy Crush’ or ‘2048’, and you’re about to get a high score, but someone rings  you, currently, the phone call will take you out of the game. Now with L, the call will hover over the game that you are playing and you can decide to answer or decline it in real time while you’re playing the game and get that high score. For me, this is so useful. It just makes ‘Flappy Bird’ that much more frustrating!!!

Google say that they have improved on their security functions In L. If you lose your phone, you can now brick your phone. This means that the thief will not be able to activate the phone, even if they try to hack it and unbrick it. Also, every app that enters the ‘Play Store’ is scanned for malware.

Apart from the design, notifications and security, there are a a lot more features. This new design animations will be running at 60fps, so it will be ultra smooth and there will be no lagging.  As a Google representative  put it,  its ‘eye candy animations’. It will be running on ART run time and will support 64bit technology, it can run the ‘Unreal engine 4’ graphics engine, new battery life technology and much more. 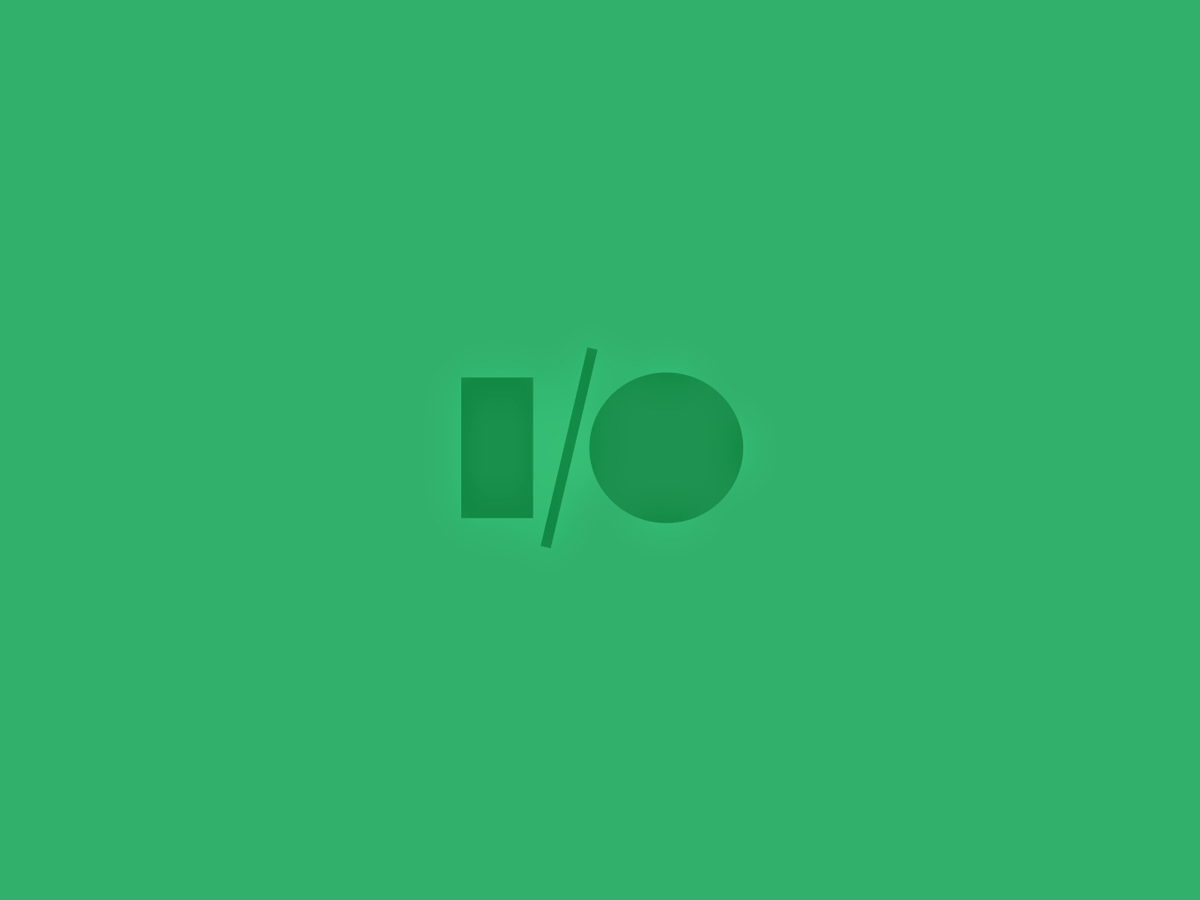 ‘Android wear’ is pretty self explanatory. It’s Android products that you can wear. There was no mention of ‘Google Glass’. But there was mention of Android watches. Google announced the ‘LG G watch‘ and the ‘Samsung Gear Live‘.

Everything you do on your watch, will sync perfectly on your phone. They even showed it in real time. They held up a phone and a watch and they swiped away a notification from the watch and it swiped off of the phone in sync. The watch is also waterproof.

You can now pre-order these two watches right now! It was a bit disappointing that they never even demoed the ‘Moto 360’ watch and when Google said you can pre order the two watches today, but not the ‘Moto 360’ there was a massive ‘sigh’ that streamed through the audience, as that’s what every Android fan wanted too see deep down. But Google did say that its coming this summer. 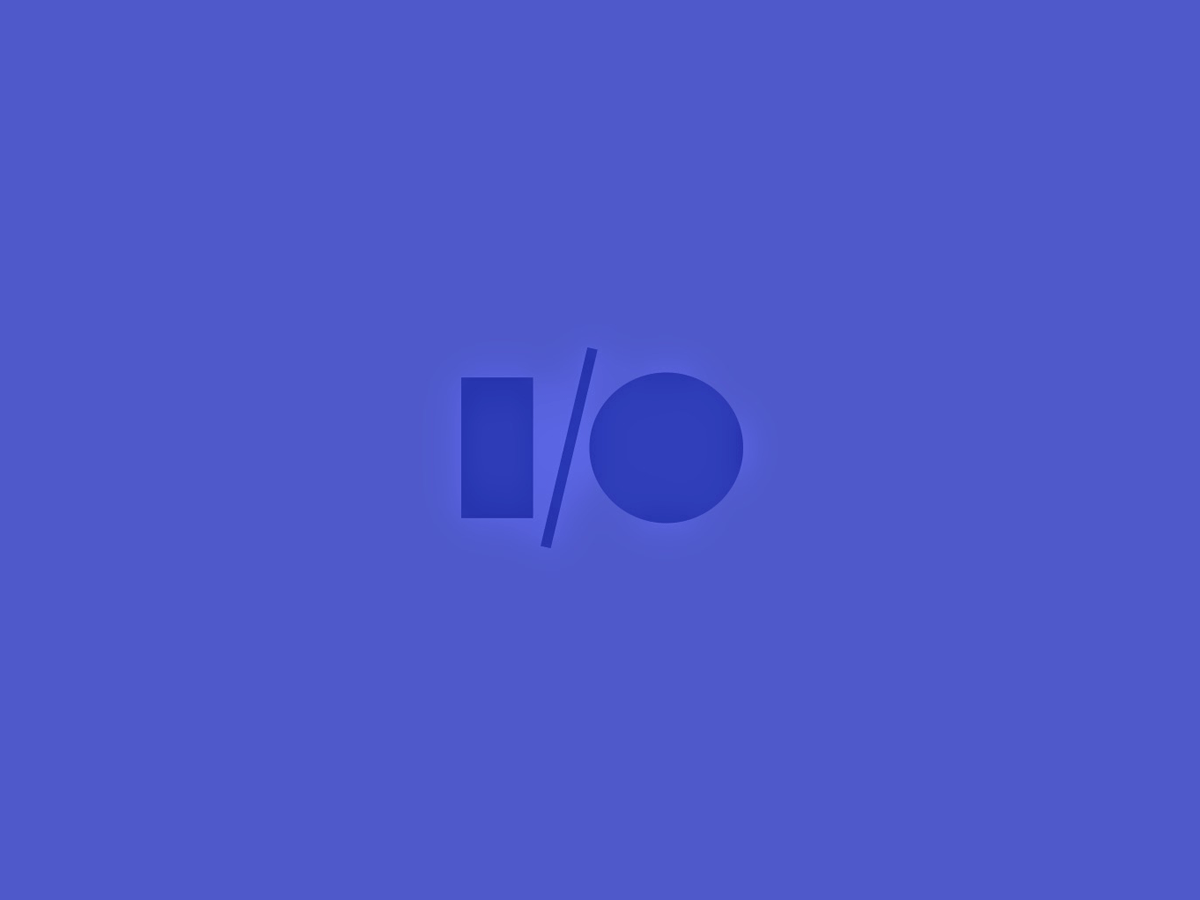 ‘Android auto’ is where you plug your phone into your car and the car will recognise your phone as ‘Android auto’. This will allow you to make phone calls, navigate, Google search, play music and many more things. It’s not available to all cars but they have 40 different car manufacturers on board.

The aim of it is to try and stop people from using their phones while driving. However, us normal people probably won’t have a car that can handle this feature. You would have to buy a really modern car.

Consistency with Android across all platforms 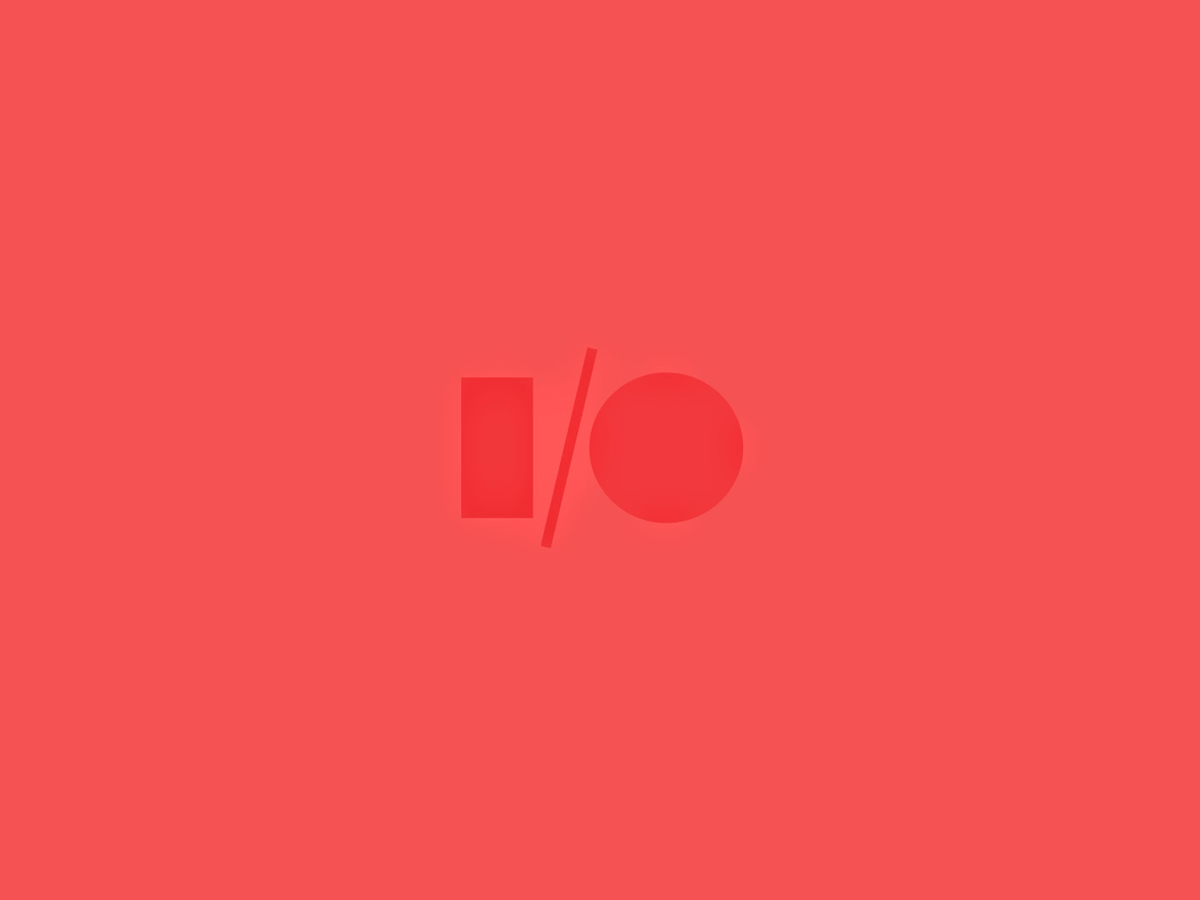 Google kept on talking about consistency and ‘Sync’ throughout Android. Sound familiar? Apple’s ‘Continuity’. The new L design and update will be on all their computers, phones, watches and tablets. If you’re on your ‘Chromebook’ and you receive a call from your phone, you can answer or decline it on you ‘Chromebook’. The same applies to texts on your phone. You’ll be able to reply from your computer.

Other things was mentioned at the I/O, such as ‘Chrome Cast’ and ‘Android TV’.

Google even demoed some ‘Google Now’ features with a iPhone. Yeah, a iPhone. They went on stage and used a iPhone to demo some Google features to emphasise that they are on all platforms. It’s funny, that during WWDC, Apple made fun of Google and Android. Google acknowledged these disses and chucked it back in Apple’s face. Google said that other companies (obviously Apple) are even taking ideas from Android that we had 4 years ago, such as widgets and third party keyboards.

Overall, Google’s event wasn’t as slick and funny as  Apple’s event. Google had two protesters during their talk, which was super distracting for the audience. But having said this, Google always gives back to the people that come to their events. At last years I/O 13 event, Google gave everyone that was in the building a ‘Google Play Edition Samsung Galaxy S4’ for free. At this years I/O, Google gave everyone a choice between the two Android wear watches. On top of this, because everyone in the room was so disappointed about not seeing the ‘Moto 360’ watch and because Google said that you can pre order the other two watches now, but you couldn’t with the ‘Moto 360’, they said they will give everyone in the building a ‘Moto 360’ watch for free, when it comes out this summer. You will never see this with Apple.

Simran tells us why it's important to have zines by and for people of colour on your bedside table
Arts/Culture / Social Issues / July 2, 2019 / Simran Kaur Takhi 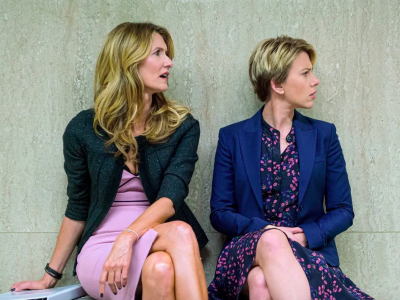 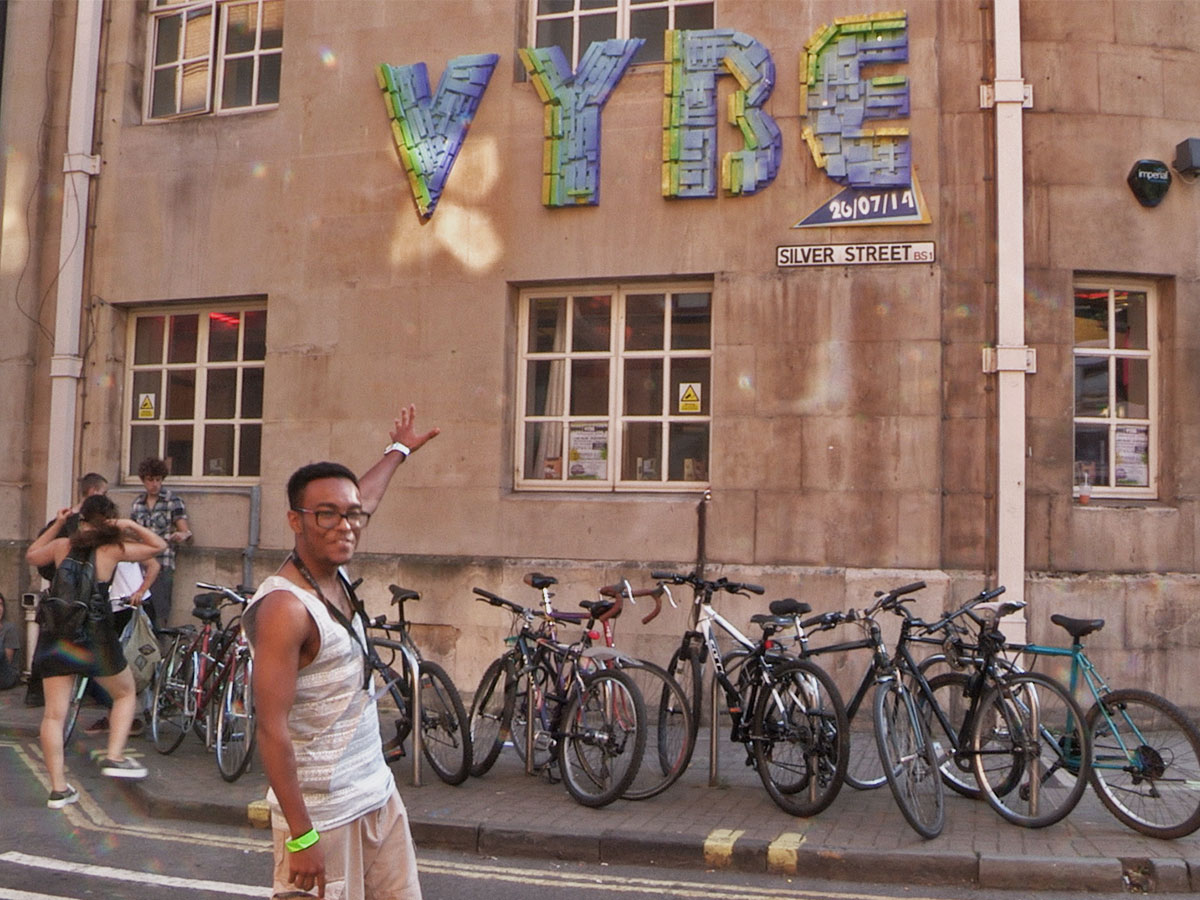 Little Ryan looks at how Bristol looks now, through his eyes and what it looked like hundreds of years ago.
Bristol / July 16, 2014 / Little Ryan
<PreviousNext>